Talking Your Way to Success: 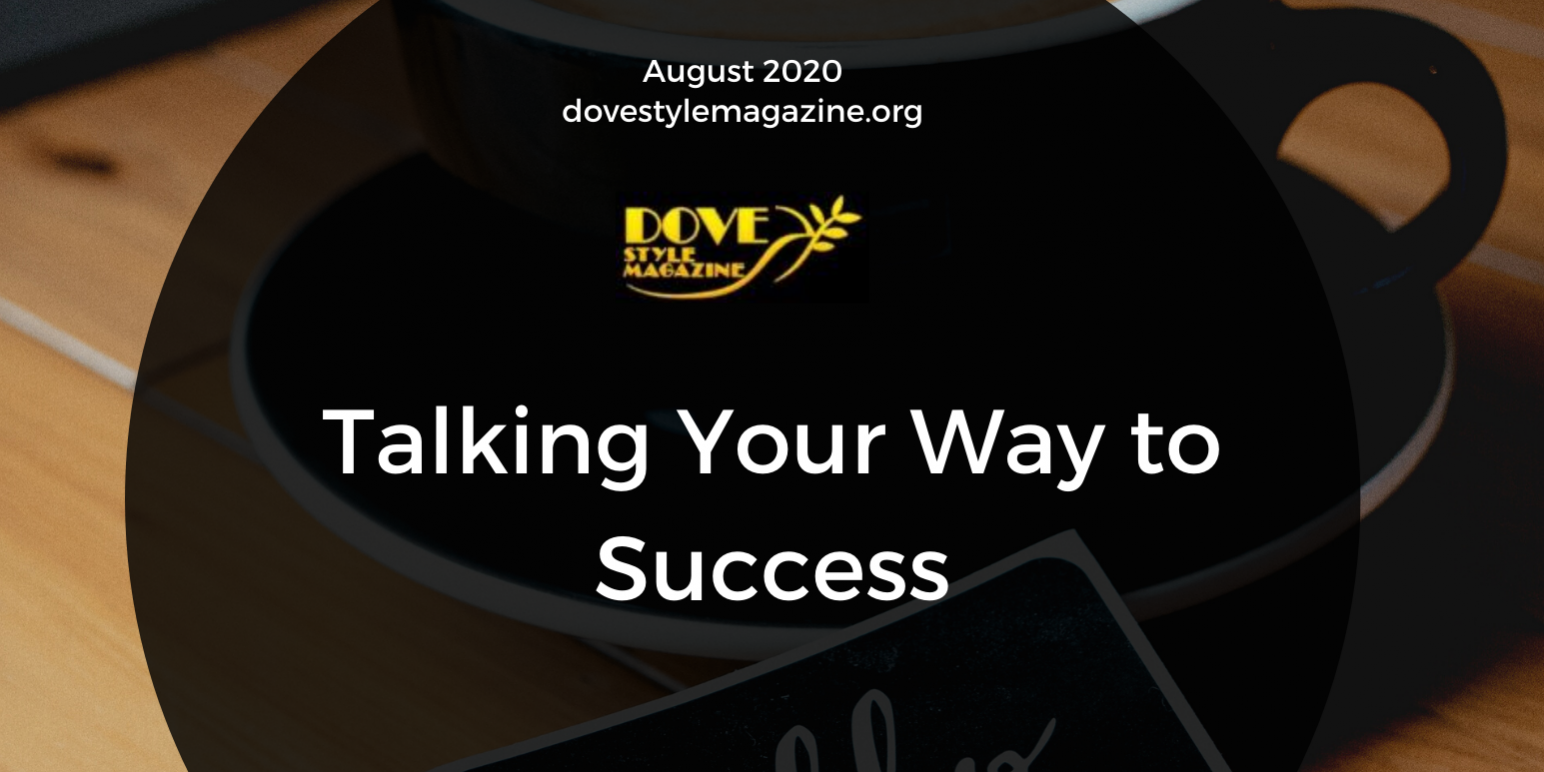 Talking Your Way to Success:

The Power of Intentional Networking

The story of Les Brown’s big break to success as a motivational speaker, as he tells it, started on an airplane. This of course was before the books, videos, corporate clients, and the big money. This was when all of those endeavors were a dream that he was working diligently to become a reality.

Here is how he tells it: “…one weekend on a Saturday evening I was flying from Detroit to Chicago. There were maybe about five passengers on board. I’m sitting next to a guy and I introduce myself to him. His name is Lafayette Jones.

‘I’m going to be on the Robert Schuller Program.’

‘I’m not exactly sure. You know anybody who knows Robert Schuller?’

‘You’re kidding, how does he know him?’

‘He donated a million dollars to his ministry.’

‘You are kidding! I would like to meet him!’

‘You got to be kidding!’

‘Because, man, our speaker cancelled. Can you speak at a program?’

Les Brown goes on to describe getting the gig for $5,000, which was a lot for him at that time and meeting the man who would introduce him to the person whose show he wanted to be on. From there, he gained the exposure that helped launch him as a public speaker.

Now, one could attribute this accomplishment to blind luck, a predestined meeting, or God’s will. However, that would take the power of your success out of your hands and relinquishing control of its corresponding circumstances.

Is that how you would want to steer yourself towards your dreams – relying on the whims of outside forces? Or are you missing the real takeaway from his story?

OK! Yes, it was fortunate for Les Brown to be on a random plane, seated next to a random person who just happened to have a paying gig and a connection to someone he desired to meet. But here’s where Les Brown took control of his dreams in a way that many people, who only rely on hope and chance, never do.

Wow! There it is. One of the questions people who want to change their lives constantly asks those who are successful; they pray to God for; and the secret they tell themselves nobody shares is how they got their big break?

Les Brown turned to a stranger – someone he had no personal relationship with – introduced himself and shared his desire. Not only was he willing to open up, he was prepared to follow-through. But it started with the act of intentionally networking.

Why intentional? Because that wasn’t the first person he spoke to about his dream. As Les Brown tells it, he would ask everyone he met if they knew host Robert Schuller. However, he had decided to network his way to his goal.

But notice, I didn’t say it was just that easy… because I know for some people, like myself, who are extremely introverted or at least somewhat shy, it feels impossible to have the comfortability to talk to absolute strangers, one-on-one, in an unplanned setting, without a previous mutual connection or at least an introduction from another party.

I personally marvel at those who can strike up conversations with anyone, anywhere. Put me on a flight, next to someone I’ve never met, and I’ll likely leave that flight still having never met them…unless I intentionally place myself in networking mode. It’s not natural for me, but the value in it is undeniable.

If you’re looking to make your dream a reality – whether it’s a new job, turning your screenplay into a movie, getting investors for your invention, becoming a music producer or entrepreneur, or whatever your personal goal may be – I suggest that you enhance your networking skills in order to make that connection you never saw coming.

Practice with people you know, especially people like yourself who may need the practice too.

Turn to mentors and trusted advisors for insight as to how you can use the best parts of your personality to build your confidence and become accessible to strangers. Begin applying it to work in your favor in order to make a meaningful connection.

You can choose to turn a seemingly random encounter into a purposeful one … or you can leave it up to chance.

But your power is in your choice.