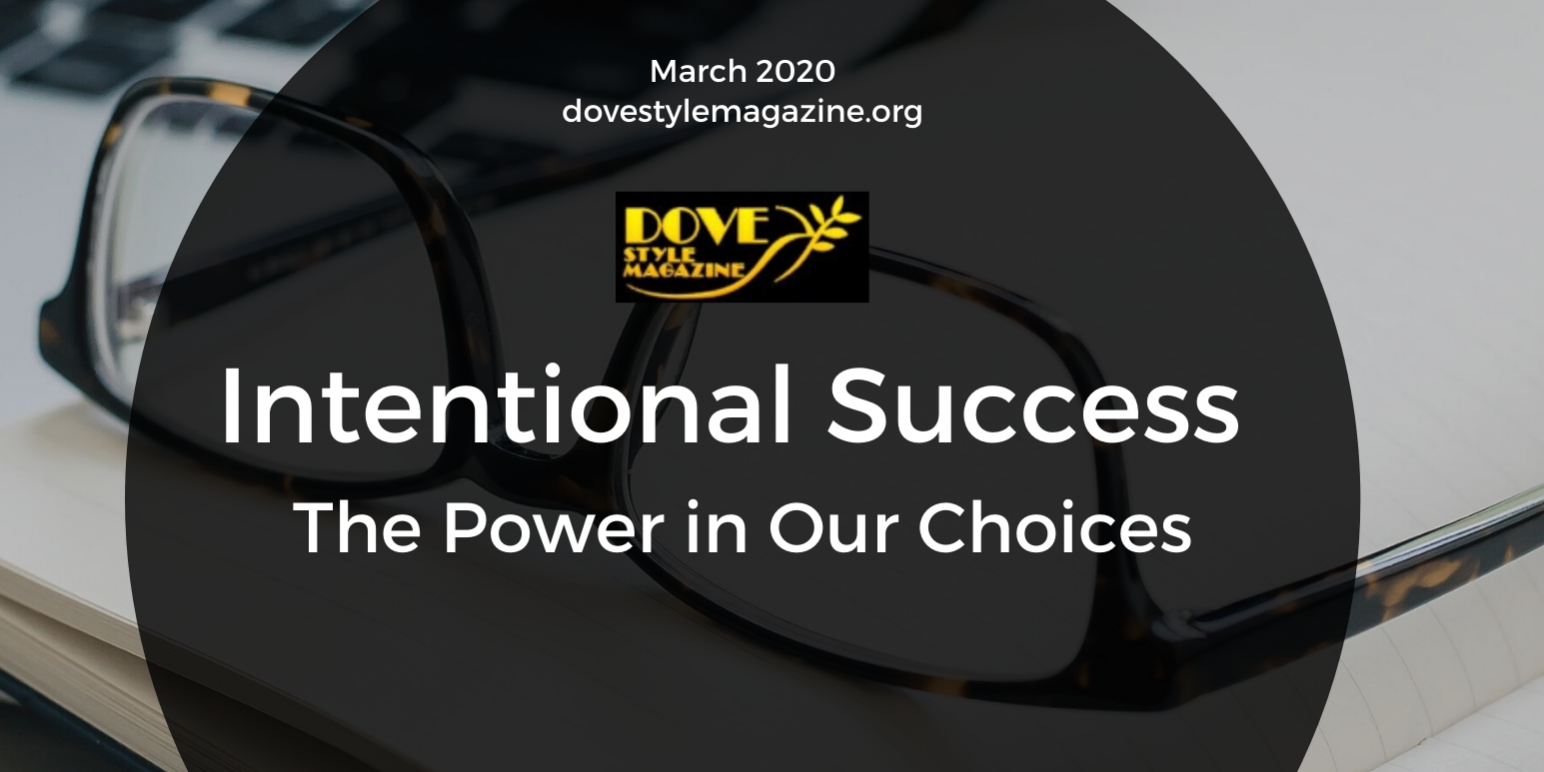 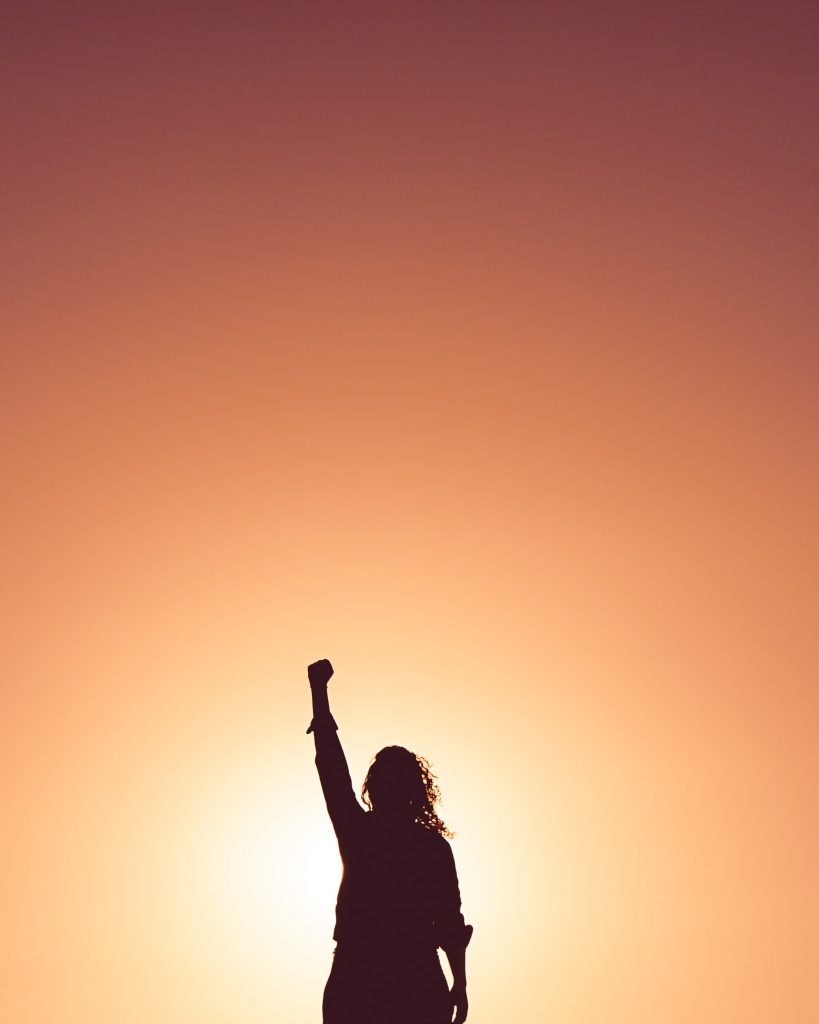 “I have the POWER!” are the words of Prince Adam, transforming into He-Man. I HATED that show, but I did like the rally cry that encapsulates my core belief and the basis of my theory of success.

We have the inherent power within us. Always have had it and always will. It’s a matter of choosing to embrace it, understand it, claim it and use it.

But why then do so many of us struggle with feeling so powerless and struggle to find success? Well the answer to that is within us as well.

For some people, they have built barriers between themselves and their personal power. Barriers that are made of fear, like the fear of failure or even the fear of success. Barriers that are made of self-doubt or the imposter-syndrome where they convince themselves they aren’t worthy of their achievements. Even barriers of indecisiveness and uncertainty that robs them of their drive and spirit.

Some people never knew they had any power at all. But they did. We did and we do. It’s all in our choices, our plans and our intentions.

We must ask ourselves, “What is my intent?” because without that first level of understanding our actions can be wasted on pathways that will not move us to our success. The power is in focusing ourselves to our goals. The power is in defining success on our terms and not the arbitrary trapping of what others view as success.

Advertisers will tell you success is being able to buy the most luxurious car, high-priced watch or fragrant bar of soap if you let them. They define success by what you can purchase from THEM. Now who’s successful in that scenario?

Other people think its fame or likes or followers. Did they come up with that metric or was that influenced by the owners of the social media empires?

Measuring your success by the standards of others is not the key to unleashing your power. We HAVE to know for ourselves what is the target. We HAVE to choose the destination of our journey. Making those choices IS having the power.

And when those choices are made with your intentional thought, then you can plan on the best path for you to get there. Now your actions become intentional, no wasted movements or efforts. Only actions that drive you, with power, to your goals.

The beauty of the first Rocky movie isn’t the love story, it’s the depiction that despite all the predictions of failure, all his self-doubt, all of the efforts of his opponent, Rocky chose to define his success as not getting knocked out. His goal was to finish the biggest fight of his life on his feet. When he made that choice there was nothing that could take his power from him. He claimed it and used it.

We all can do the same.

We have the POWER!

Maya Jai Pinson Proves that Age Ain’t Nothing but a Number
November 7, 2020

The Power of Intentional Appreciation
October 14, 2020