You are here:
BusinessLisa Dove Washington 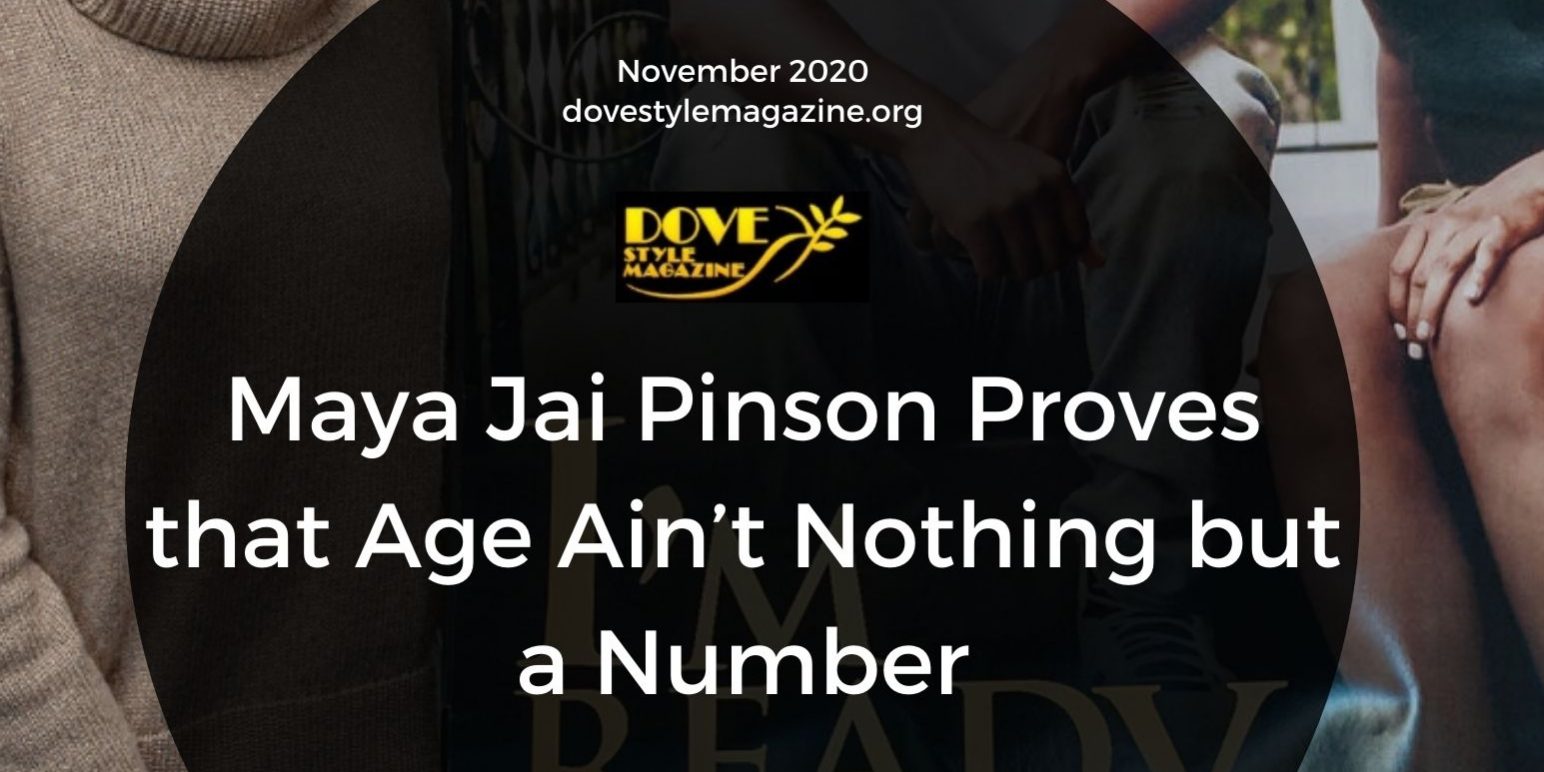 Get used to hearing the name Maya Jai Pinson! She’s becoming a triple threat in the film industry and is one to be reckoned with – so everyone better keep an eye out for her. In just 16 short years, she is making her mark on the world in major ways. 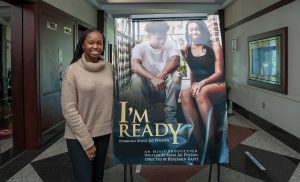 Maya shared with Dove Style Magazine that at the tender age of 1, she started acting and doing print modeling and she has not stopped expanding and improving her craft. Maya was always a happy baby having lots of energy and constantly smiling. So, working in the film industry has been effortless – she’s been a natural right from the start. Add scholar and athlete to her resume. Since the age of 4 she has had a love for sports and it continues. Throughout her athletic career in school she has been named Team Captain on her basketball, lacrosse, volleyball, and softball teams.

However, Maya shared with me that she thought it was around age 11 when she was bitten by the acting bug. She began to get very serious about writing and acting and got involved in the Shooting Future Stars Acting Program. A well-rounded program, she learned everything from handling auditions to interviews and so much more. As a result, her confidence and poise shot through the roof. It goes without saying that her mom has been a huge influence in her life, and Maya credits her for doing so much to enhance her career. This is only the beginning.

Maya landed her first speaking role in a production called, “Believe” by Benjamin Kapit in 2018. But it was in 2019 that she was named the main character in a college production called, “Indigo Child” by Maya Dixon. Not wasting any time, she decided that she was ready to write, act and produce her own short film. Because she is so used to being in front of the camera, she decided that she wanted to experience what it’s like being behind the scenes and gain more knowledge to enhance her portfolio. Her experience with Benjamin Kapit was so beneficial, she reached out to him to direct her first film. After speaking with her mother about what the subject matter should be, she decided to tackle dating as a teenager. 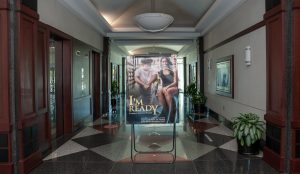 In October 2019, Maya’s creative juices started flowing and she started writing her first short film titled, “I’m Ready.” She also cast the main actors as well. She explained the reason why she wanted to create a short film was because she had a message she wanted to get out to those in her age range. Using film seemed to be the best choice because of how youth love watching movies. The goal for this film was to motivate her peers to dream big and show them that they can do anything they put their minds to. She also shared that although some film writers look for their cast members to fulfill the persona of their role, she was actually looking for the cast to bring some originality and uniqueness to their characters on their own and to bring some realness to the production. In addition, she wanted her cast to have special moments within the film and wanted to make sure they were all relatable and believable on screen.

About a year later on October 17, 2020 Maya Jai Pinson’s dream became a reality and she released her first production. Excited and anxious for this day to finally arrive, she shared that it was absolutely amazing. Scheduled were nine shows and they all SOLD OUT! To add to the excitement and celebration, the film has now been selected for 7 film festivals (in two of them she has been selected as a semi-finalist and finalist respectively) and also to her credit are numerous awards won, including certificates, a trophy for Best Actress, Best Short Film, and an Honorable Mention for the poster that was created for “I’m Ready.” 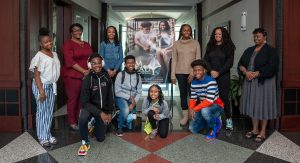 Actress, Author, Executive Producer, and Motivational Speaker … it goes without saying that Maya Jai Pinson is defying all the odds that many say can’t be done. She is focused, determined and open to learn all she can in the field. As a motivational speaker, she loves speaking to others and inspiring them to pursue their dreams as well as specifically talking to teenagers about critical conversations that need to had before deciding to date. She also has a children’s book available on Amazon titled, Back Pack Lily and is currently working on her next title that will be released in early 2021. She has already been booked for several film projects so I am sure we will be seeing her on the screen again real soon.

Don’t make the mistake of comparing Maya’s age with her many accomplishments. She is not squandering her many talents, but rather is using them to not only entertain, but to share important and relevant messages to her peers and their parents that will help propel them to the next level. Maya Pinson has proven many times over that age is nothing but a number.

To connect with Maya and/or book her for your next motivational speaking engagement and more, she can be found on the following social media sites: