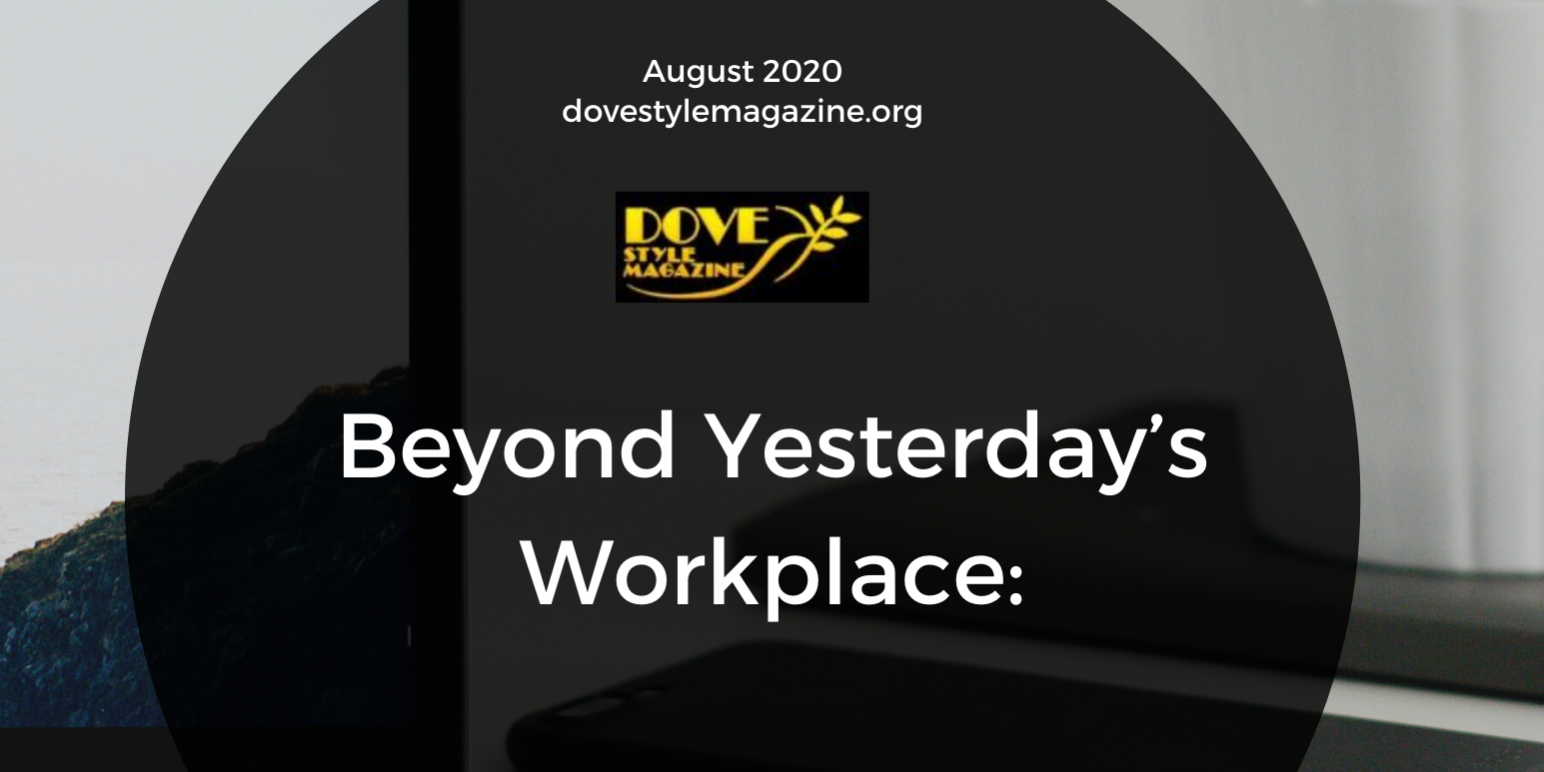 Redefining Where Work Gets Done

The Old Admiralty Office (now the Ripley Building) built in 1726, is referenced as the first purpose-built office building in Great Britain, but gathering to conduct business has its roots as far back as Ancient Egyptian open-air markets.

As humans seeking to trade goods and services, the way we do business has changed as frequently as the environment, technology and societies have changed. The Industrial Revolution, the Post-war Era, the Sexual Revolution and the Information Age are definitive markers when “work” changed; redefining how business was done and is being done in the modern era.

So with the world being changed by the same factors of environment, technology and society in a COVID-19, wireless Internet and increasingly virtually social society, why are some still clinging to the late 1960’s era workplace model of cubicle farms and corner offices for white collar jobs, enclosed shops and dungeon-like service places for blue collar jobs?

It has to be more than “fear of change”. That’s too easy an answer and business has never thrived when its models remained stagnant and fearful, so we have to look elsewhere. 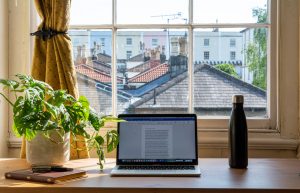 Could it be cost? Well, having employees work from home would at first glance have very little overhead for a business. There would be no need to pay rent for expensive office spaces, furniture purchases (even cubicles), maintenance, insurance, commuter subsidies or relocation expenses. With the above listed cuts on the credit side of the ledger, what remains is increased profit.

That’s two down … what else?

Productivity? Well, a 2019 Airtasks study showed a productivity increase of 1.4 more days a month and 16.8 more days a year for remote employees (personal results may vary). That isn’t the answer.

How about loss of morale? It seems to me that working remotely would decrease incidents of workplace violence and sexual harassment, (too soon to have extensive data on this) but if that presumption is true, then some morale issues would disappear. Not all, but some and let’s be honest, quite a few workers would rather work from home than in some building no matter how nice it is.

Besides, a growing number of today’s employees are already acclimated and socialized to building bonds in virtual spaces. There is less a need to interact in person than in any time previous. Today’s workforce doesn’t operate or live the same as those 30-year workers of the past; and it will only become more normalized, so why resist it?

Actually, the only factors I can see are two emotionally driven reactions.

The first and easiest to deal with is “trust.” Managers I’ve talked to and trained, who are resistant to remote working all cite the same reason. They dress it differently by saying, “they’ll be goofing off,” or “there’s too many distractions,” or “where’s the accountability?” – all of those types of comments really mean they don’t trust their employees to be committed, conscientious and trustworthy.

But those concerns and prejudices usually go away once the results of the work are manifest and the benefits to the managers are realized.

That leaves us with the second more difficult factor to deal with… “ego.” Like most people, managers want to feel needed, valued and secure. If you’ve benefitted from a system that reinforces your feeling of worth, then you will resist the scary possibility that you and your role are becoming obsolete as that system is replaced by a more autonomous, employee empowered system that can service customers more directly and links employees with greater cooperation and collaboration, but less need for overseeing.

So, they insist on making sure things get back to “normal,” where their control of the work environment gives them security and power.

So, they resist that which makes more logical sense in a world where a hostile work environment, now, also means it’s a risk to your health and life on a viral level.

With unemployment at ridiculous highs, there has to be a feeling that if your once secure position is in jeopardy of being phased away like 19th century trail bosses and 20th century secretaries, you’ll do anything you can to stem that assault on your career and title.

As we all know, change is inevitable. The workplace of last year is becoming obsolete given the world we live in today.

“Normal” is what we will find at the end of this global crisis. The way we do business will change and people will have to adapt, as we always have.