The Power of Intentional Leadership

You are here:
BusinessLifestyle & HobbyRussell Scott 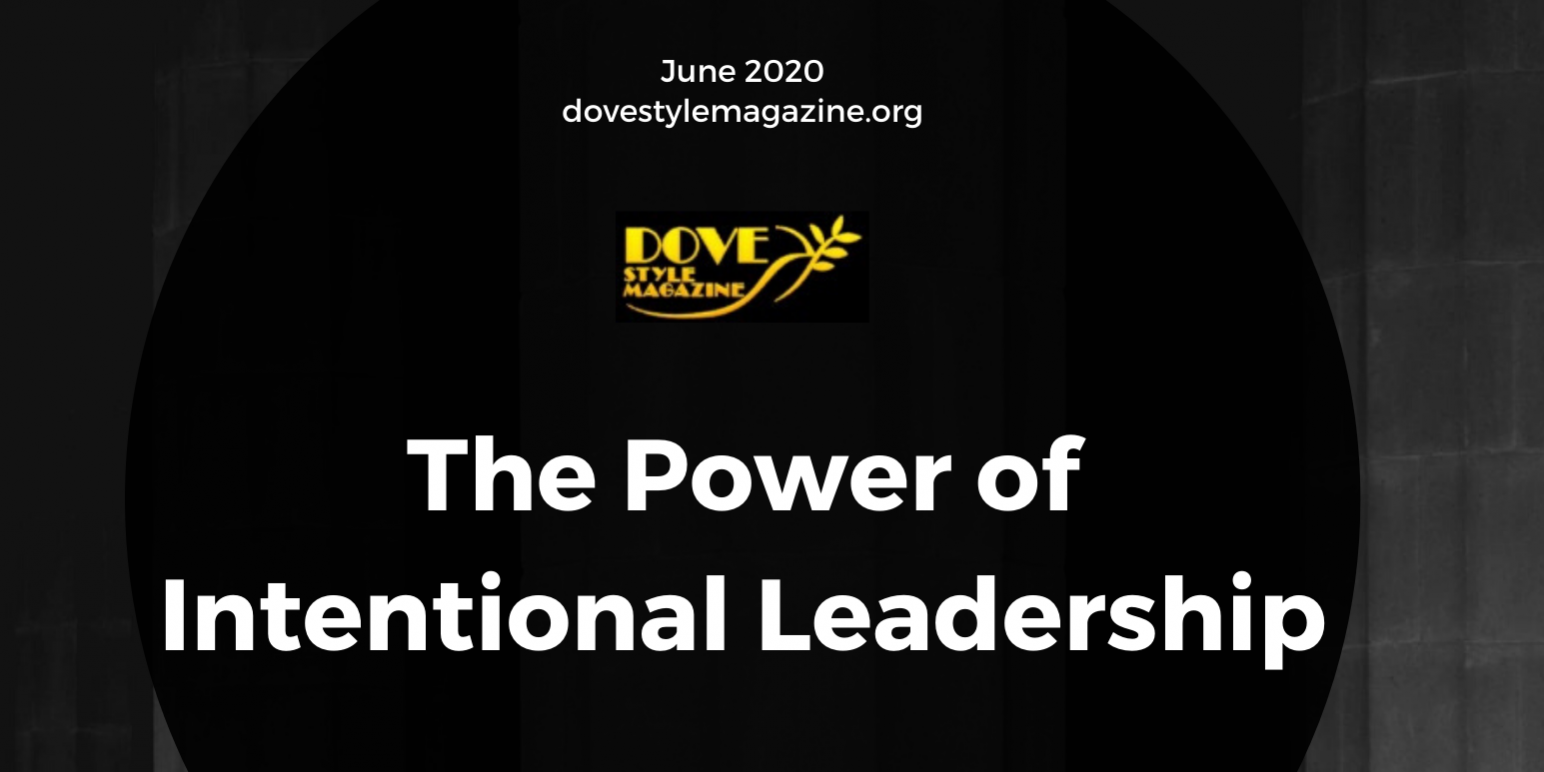 I spent a few days watching the excellent and entertaining docuseries “The Last Dance” like many others. I grew up watching the expansion of professional teams under the umbrella of the National Basketball Association from the 70’s to the present. So, for me, this series was nostalgic as it highlighted some of the best players of all time who ruled the league; and I was expecting to dig into that nostalgia.

…but I got something else from watching it that I didn’t expect.

I got a razor-sharp lens into four pillars of Intentional Leadership and the results they can generate. Like an undercurrent running through each episode was this masterclass in how and how not to lead from every level.

On display throughout the series was the Chicago Bulls organization, its management, coaches, players and, of course, their renown superstar Michael Jordan, affectionally known as MJ.

It’s easy to only focus, as the press has done, on MJ’s story – he is the headline. But if you’re looking to learn about success, you’ve got to wade into that undercurrent with me.

Pillar 1: Management – This is the formal leadership team that includes the owner and in this instance the team’s general manager.

Pillar 2: The Coach – This is the team’s formal leader. Two are highlighted, but only one of them was featured for a brief moment to provide contrast to the other who was a main focus of the series.

Pillar 3: The Players – This is the team … those who are pretty much changeable around a solid core, but it’s that core group that determines the team’s success.

Pillar 4: The Player – This is a specific individual. In this series that individual is none other than The Bulls’ leader Michael Jordan. However, at various times other individuals who served in an informal leadership role on the team were highlighted as well.

All four of these pillars create the culture of an organization and their interaction can spell success or failure.

The team’s leadership recognized that to change its direction from a failing organization into a winning one, it first had to develop a vision, followed by finding the right team members it needed to execute it.

When the team’s initial leader didn’t fit the vision of leadership another leader was brought in. This individual had to change the team’s culture by building trust, teaching/sharing knowledge, and communicating openly with the team and its individual influencers before the organization began winning multiple championships.

The committed individual players had to shed their egos to the new culture. This meant trusting the process and the team along with their own unique attributes and making them work as part of a whole.

As individuals provided support to others, the core of the team now works in collaboration instead of separate entities. This bonds the team to a singular intentional purpose – to win. This then influences decisions from leadership to continue supporting the team.

Now the four pillars support each other by holding up the organization and the structure of the success dynamic.

Here’s the fascinating part – after reforming a failing organization into a multi-championship winner with years of success and no sign of diminishing returns, the egos of the leadership and the individuals began to interfere with the organization’s culture and team’s morale. The end result – poison set in.

Pieces of the pillars became shaky which led to a breakdown of trust, causing the team to break down.

Failure of the organization is complete and it appears that the model for success is gone, but the memory of success lives in contrast to the current state.

Which would you prefer?