Forgive Who, For What? 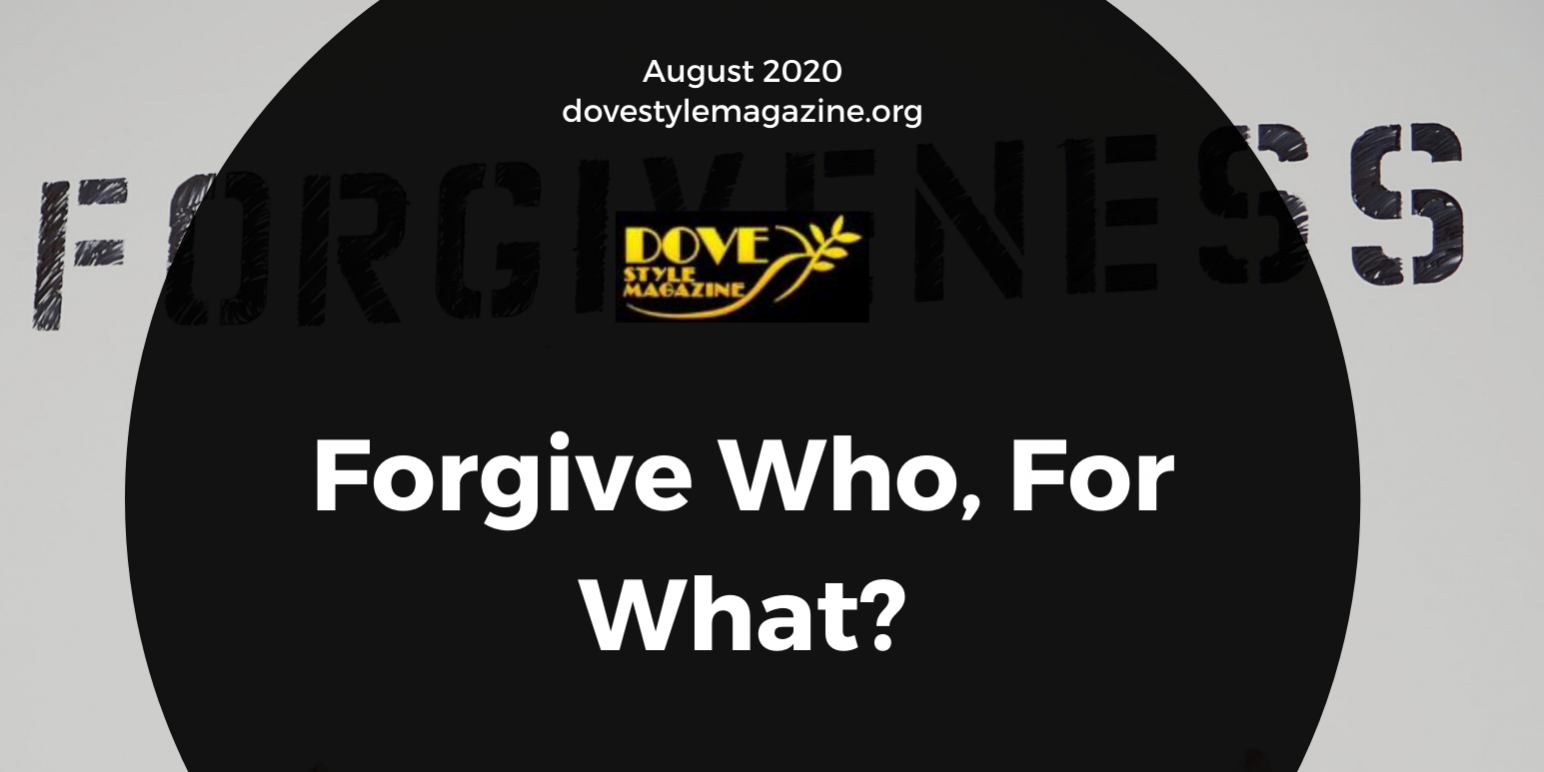 Editor’s note: The religious and personal views expressed in this article are the sole opinions of the author and are not necessarily the views of the publisher, editor, or staff writers of Dove Style Magazine.

That is an excerpt from the Lord’s Prayer as taught to me in the African Methodist Episcopal Zion Church I was raised in. Spoke it every Sunday, I don’t even remember when exactly I learned it, that’s how deeply I was indoctrinated into its foundation. We all were in my family. Mother, brother, aunts and cousins. One church, one faith, one set of rules.

It seems to me that a vast majority of other Black families (and likely some other races as well) got the same dose of indoctrination. The lesson of forgiveness.

That lesson, in case you missed it, is to think about how sinful you are, how you should pray to God so you are forgiven for your wicked deeds, and therefore should forgive others for their wicked deeds against you, as you have asked for yourself.

These presumptions put you on an equal level with whomever has done you wrong, no matter what that wrong may be.

There’s where I have a problem with it. This blanket forgiveness of any act, no regards to the proportionality of the evil or damage behind it, leaves me baffled as to why this would be OK.

I have heard the people, the “good” Christians, who tell me, that forgiveness frees me from the burden of resentment over the act. I can’t agree. Some things are easily excused, sure, stealing my pen won’t even rate on my scale of matters that upset me.

Ruthlessly kill someone I love, who has done nothing deserving of that act? I would have the Godfather response, “And that I do not forgive.”

I have heard the folks, the “caring” Christians, who tell me, that I cannot expect forgiveness if I’m not willing to forgive others. Okay, I have had the good fortune to reach 50 years of age. I can tell you with absolute certainty that I have never done anything that reaches the level of harm caused by the worse humans in our vile history.

There are just two things I would never do to another person, so there is nothing I would fear not being forgiven for and if I did do such an act, why would I expect to be forgiven?

You know who wants forgiveness? The people who know they have done wrong and wish to be removed from the guilt of it. They want the emotional free pass. How many times does a cheater, after getting caught, beg to be forgiven, then goes and does it again?

Tyler Perry made a whole movie catalog about it … it happens so often!

So, when I see Black people abused, used, and even murdered again and again after centuries of the same treatment, telling their trespassers that they forgive them…again…I just…whew!

There was a justifiable RAGE felt by some people to see a Black judge hug and forgive a killer of an innocent Black man, because why? Because she was crying? You can put those tears in a bucket and use them to water the flowers growing in her bullshit.

There was justifiable befuddlement to see and hear, the brother of that innocent dead man, hug and forgive his brother’s killer! Why? Because she asked for forgiveness? Because she was so sorry she killed him, that she and her fellow Blue tried to make it seem like it didn’t happen the way it did? Tried to make him deserving of the murder with excuses about his size, her eyes and evidence of drug paraphernalia? Was he forgiven his trespasses like her?

The indoctrination perpetuates the tacit willingness to suffer at the hands of the very people who introduced that indoctrination to us. Why am I suspicious of it? Because they benefit from it, far greater than we do or ever will.

We’re not playing by the same rules. If we sought justice, real justice, instead of being placated with tears and promises to do better by us if only we forgive them this time, how better would we feel? Want to remove the burden of resentment from our collective hearts, then demand to know the feeling of relief from knowing, those who trespass against us are properly and proportionally punished and learn from their act.

Sorry, I get fed up sometimes, y’all just got to forgive me.

I’m just sayin’ that’s what we do, right? 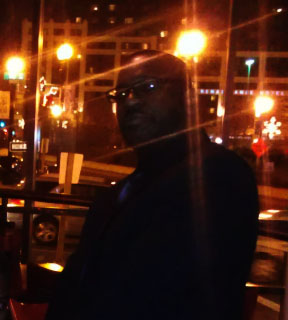