You are here:
PoliticsShades Just Sayin' 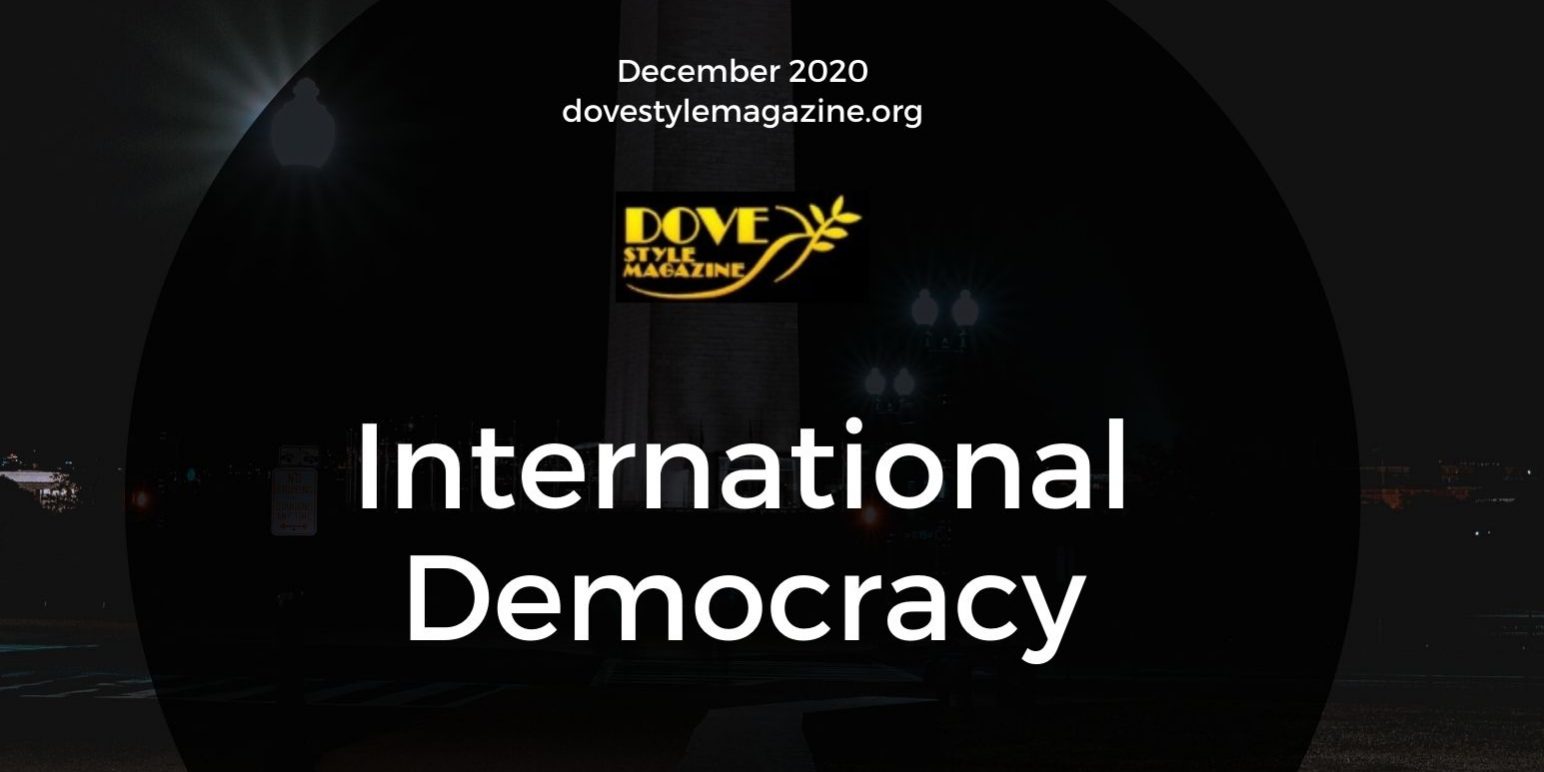 The West Wing on Netflix 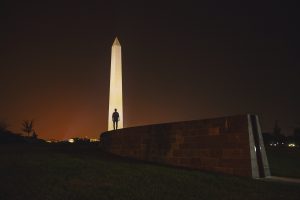 Election Day is over but the drama continues.

This year more people were moved to participate in the selection of who will sit in the Oval Office, the Senate and the House, as well as other down-ticket decisions.

Polarized, divisive, rancorous, and contentious are the words being used to illustrate the national reaction to the current state of politics and it has been worsening for some time now.

But I feel like in the recent decade it has never seen Americans more engaged.

They want and demand a say; to be heard sometimes at the top of their lungs and sometimes holding a weapon they think makes their point for them.

And with these voices of debate and demagoguery I rarely hear anything truly inspirational. Whether I agree fervently or disagree vehemently, I neither see nor hear anyone stir us to the higher calling of Lincoln’s “better angels” nor to the commitment to service of Kennedy’s “ask what you can do for your country” nor anything even close to the evocative dream of Rev. Dr. Martin Luther King, Jr.

That voice just ain’t there.

You know where it is?

In 1999 a fictional show debuted created by the amazing writer and showrunner Aaron Sorkin and it took viewers right into the belly of the White House.

It is called The West Wing.

I watched it when it originally aired and was instantly hooked!

The writing is not only intelligent, funny, and dynamic but also perfectly voiced for each character. Toby doesn’t talk like Sam; Josh doesn’t talk like C.J.; and so on. There is a distinctiveness to the dialog and even a rhythm in the fast-talking, hectic conversational pacing Sorkin liked to use to give the viewer the information set-up that paid off later in the script.

And it never talks down to the viewer. Words, acronyms, initialisms, policy-speak, legislative-speak, military designations and even Latin is used, but explained in a way that flows as if it was everyday conversation.

The subject matter, the issues faced by this TV administration are surprisingly still the things in the forefront of this country’s political battlefields.

That means the stories aren’t dated or snapshots of days long gone. They are reflections of a society still at odds with its ideals and that idealism is at the heart of the show.

The characters are flawed but they are brilliant and committed to leading the country to do the right thing, not because of personal profit, but because they believe in America and the enormous responsibility to live up to the potential of the American Ideal for its people and boy did they try.

The show is not shy about its political point-of-view but it gives enough voice to the other side of the argument to not make it always “we are good and they are not”.

It’s like the best American History class and the most inspiring Civics lesson, plus the fun of a Political Science course with an intelligent debate session led by the smartest teacher who has a wicked sense of humor.

Basically, it is a political nerd’s perfect show with enough personal drama and romantic tension to bring in the non-nerds who like that sort of relationship thing. Yet, clearly, the biggest romance in the show is the love for its President, his staff, and our country.

There is a balance to the show though. It starts out focusing on the characters, framed by their reactions to the issues, while trying to pursue love and happiness.

They remind you where this takes place and just how high the stakes are and you get to watch silly, frightened, talented, heroic, eloquent, dedicated, damaged people rise to the occasion and inspire the viewer to rise with them.

You wish they actually worked in the White House. You wish you worked with them. You’ll want to be a part of something so powerfully purpose driven that you’ll listen to the words and the lessons and the ideals and you’ll wonder, “Who can lead us like that?”

The West Wing has a great cast, you will see some of today’s actors looking so young and fresh that it will make you giggle, at first. Later it will all fall away to the power of their ensemble performance – this is an acting master class.

But like all great things, they do not last…

Sorkin would leave the show due to his issues with drugs after the fourth season and it showed. Cast changes and new showrunners followed. The show didn’t stop being good but a little bit of the inspirational magic was gone.

Maybe that magic will come through our screens and find itself in the hearts of future leaders and West Wing staffers. Maybe someone will give an impassioned speech that rings true and moves us to service. Maybe a candidate will answer the call and give us all pride and belief in our National achievements while sweeping into the White House hell-bent on doing the right thing for every American as the President of us all.