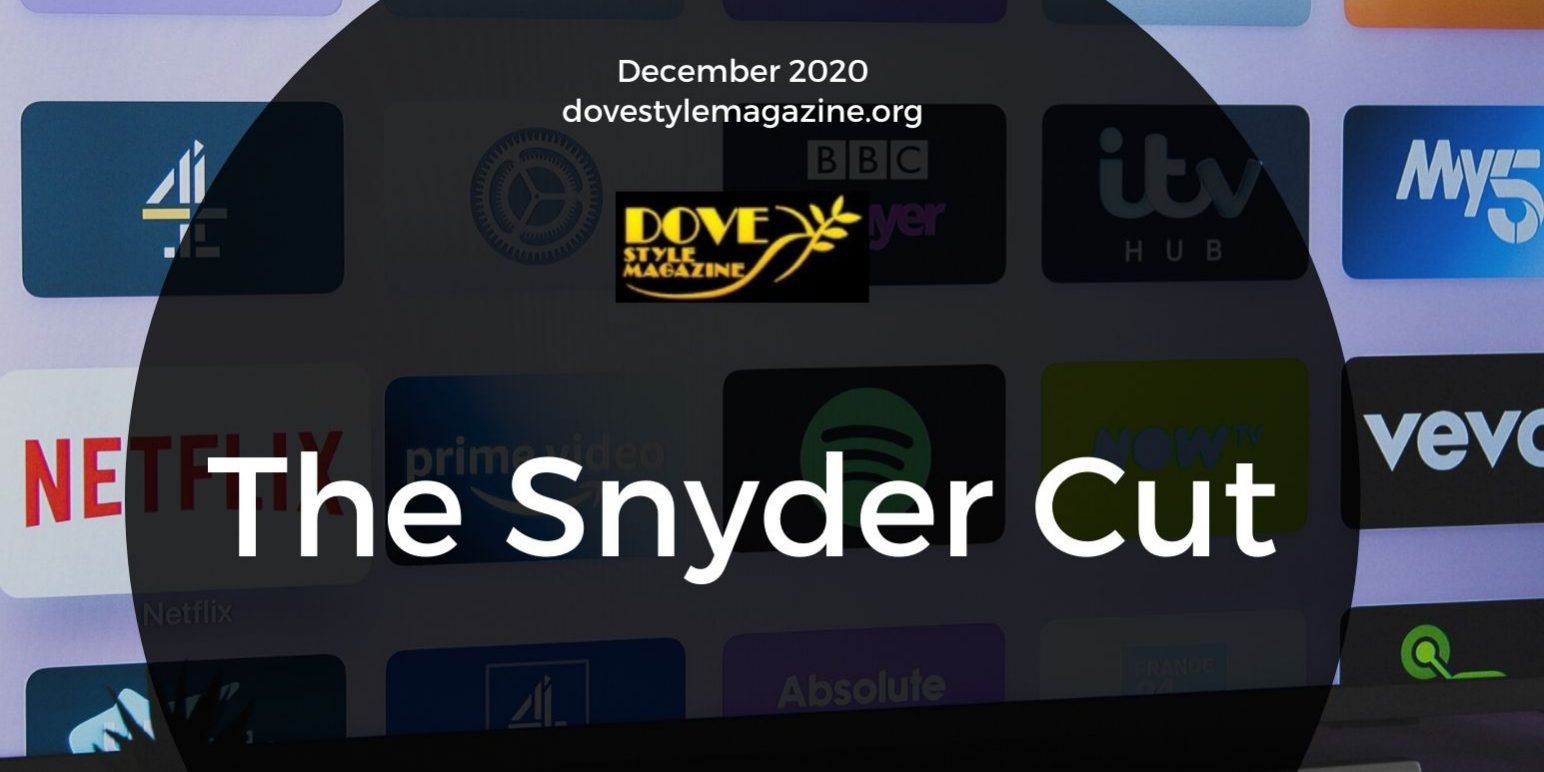 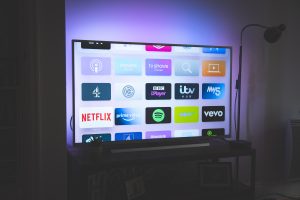 It is coming in 2021 and folks act like it’s the Book of Revelations!

Here’s the premise: a 4-hour miniseries; later combined into a 4-hour movie; streamed via HBO Max; restored footage that was cut from the original; a few minutes of new footage; a Snyder version of the story.

Here are the problems: The story; the casting; the director.

Let me break it down for these frothing fans who have such high hopes and low tastes. I mean, I see them on Twitter and other comment sites defending, praising and predicting the glory of “The Snyder Cut” without an ounce of discernment as to the pile of excrement that will be poured into their psyche. They will lap it up and regurgitate it out, like alchemists, into gold-plated excrement because they believe their minds hold the key to understanding the subtlety of Snyder’s masterclass in super-hero filmmaking.

Oh, sorry! For those who don’t follow such forms of “entertainment,” there was a set of related DC comic book movies made by director/screenwriter Zack Snyder beginning in 2013 (he used to direct music videos, but then graduated to movies. His best one was probably The Watchmen feature film adaptation of the super-hero comic book series of the same name).

The first film was Man of Steel (a retelling of Superman’s origin) – This movie came out after the explosion of Marvel Studios’ mega-hit MCU movies. It was extremely flawed…the problem was the writing and the direction. Basically, the problem was Zack Snyder. But it was a Superman movie, so it made some money because of its ready-made fan base.

The next Snyder film was Batman vs. Superman: Dawn of
Justice (a follow-up to MoS) in 2016. Still in the shadow of Marvel Studios’ greater movies, this movie was a ridiculous, slapdash mess that tried to present multiple elements from various successful comics, like The Dark Knight Returns and the Death of Superman, into a forced farce  pretending to be an epic masterpiece. This is exemplified by the laugh out loud “Why did you say that name?” sequence – apparently, someone told Snyder that mothers were the key to Batman and Superman’s friendship…and he believed them.

BvS also made some money… more than MoS, but far less than Marvel’s MCU movies (billions vs. millions).

This movie ham-fistedly presaged the next Snyder film in what was now a franchise, 2017’s Justice League; the production of which was certified fertilizer on a stick.

Sadly, Snyder suffered an unrelated family tragedy while making the movie. He then left/was fired as director during post-production. Another director finished the movie (a Marvel director, Joss Whedon), shooting additional scenes, recoloring others, cutting out still other to change the tone and focus of the film. The result is garbage, mid-July in the desert, hot, stinking garbage.

Not just the scrabbled egg of a story but also the acting and actors.

Ray Fisher is an empty suit. Period. His scenes are dry but the character is supposed to be a tragic hero – nope, we got just mopey.

And can someone PLEASE tell me why Ezra Miller’s Flash runs like a spastic chicken with two broken wings? How is ANY director OK with this look for a character whose main power is running?

Eisenburg was irritating as Luthor in BvS and is given another crack at it instead of being fired. That choice doesn’t merit any more words or thoughts.

Then there’s Ben Affleck as Batman…He’s better at playing Bruce Wayne to be honest and that’s pretty much the wrong approach to a character that dresses like a bat so he can scare everyone because he’s angry at all criminals like the one who killed his parents. The guy wouldn’t be eager to reveal himself and he absolutely would not be cracking frequent jokes.

These issues and the inane story threads where there BEFORE Whedon came on the film so why do these fans think four hours of it would be better than what we’ve already been given?

Remember, MoS and BvS were totally Snyder Cuts too and they both suck. The minds behind all three believe they can make a solid movie around a couple of “wouldn’t it be cool if…” scene ideas, without understanding and displaying that understanding of iconic characters.

Justice League did worse box office than the previous two movies in the franchise. So…his cut ain’t gonna fix what ails it because Zach Snyder IS the problem.

Here is another thought: The original film Snyder was going to make wasn’t going to be 4 hours long. That means it’s either going to be filled with scenes that weren’t up to snuff or this will have a lot of filler footage and I’m not sure which is worse.

This long-fantasied cut is many things but none of it, not one part of it, will do these heroes justice.