Who are You Going to Vote For

You are here:
PoliticsShades Just Sayin' 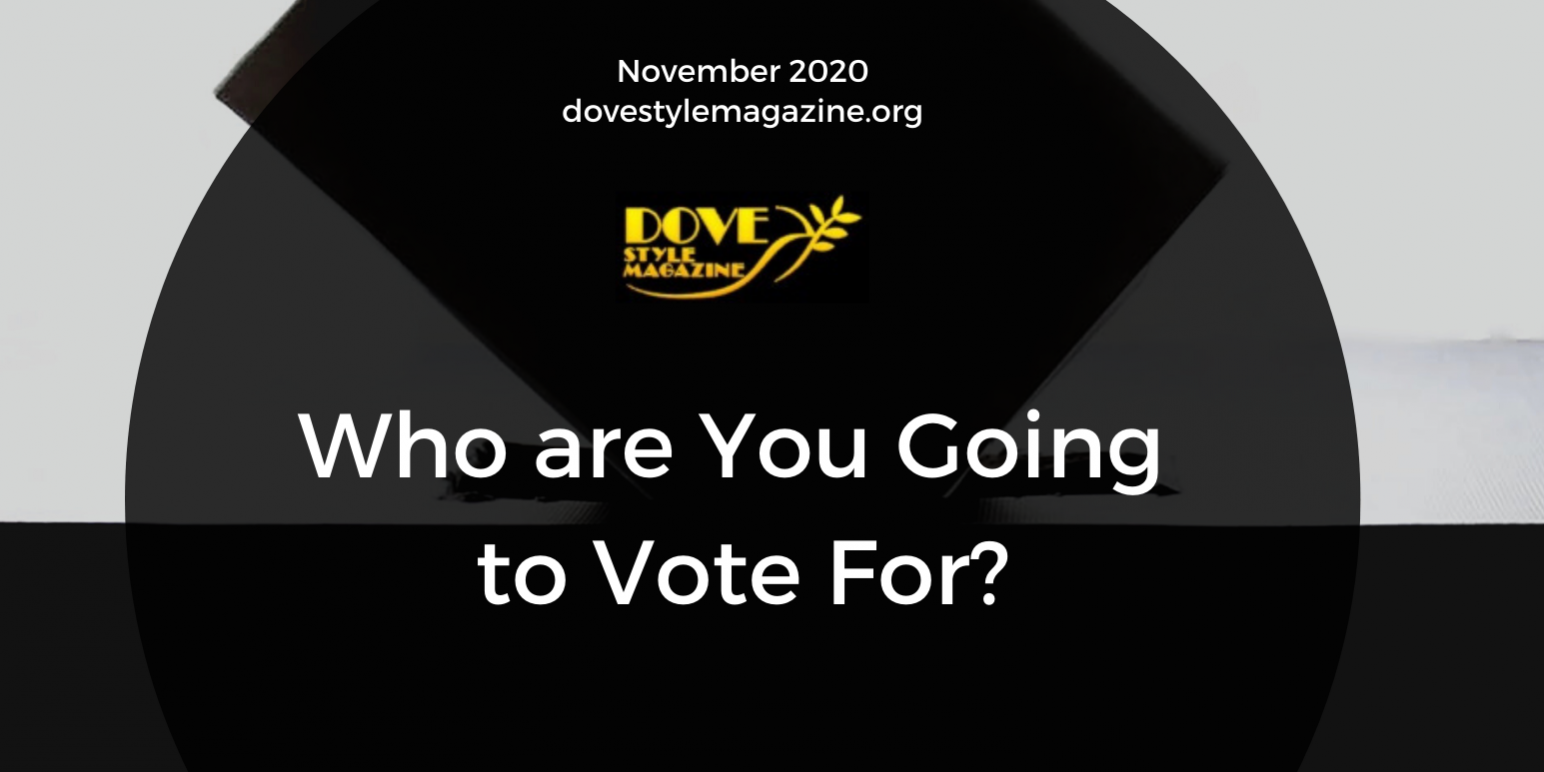 Asking the Wrong Question When It Matters the Most 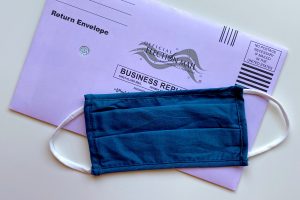 I know we all get curious about what side people are on. We are sometimes shocked and disgusted when we find out.

I know of a couple who are so divided by the election this month that divorce has actually been discussed because of who they separately support politically.

Relatives, friends, acquaintances, even the relationship between fans and idols have been impacted by the knowledge of who votes for whom.

And they’re ALL wrong. Because if you’re voting for a person, guess what, at some point that fallible human being is going to show you that they are just as fallible as you are. The bridges you burned for a person who doesn’t know you and who you only presume you know, will ruin your personal peace.

We shouldn’t be focusing so much on projecting our hopes and dreams on someone, but what we should be doing is focusing on how to put the right laws in place, useful policies in place and ensuring that the needs of our communities are addressed and if not addressed, then we should be seeking redress for the failings.

It is not the person, but the principles we should be discussing. The ideals we want represented should drive the debate. The problems that push us away from the pursuit of happiness and into pitiless pain. The issues of poverty that pulls our populations out of prosperity and into poor states of existence.

It is the poison of prejudice that pollutes our politics and plunges us into a purgatory of partisan preoccupations with race, gender and identity.

Lest we forget the literal pollution of our lands, foods, water and air. The basis of your actual life is worthy of our consideration, not who stands at a podium, pontificating about pointless rhetoric and one-upmanship.

When the nearly Free Press ponders about who had a good day politically, we need to understand that it isn’t us. When they openly only care who is winning; it isn’t us.

I will not give you figures and charts; diagrams and info-graphics; quotes and statements; none of that, because we should already know it. We should already be using historical and factual information in front of us, to go to the polling booths knowledgably armed and mentally prepared to do what is in our best interest. Or if you can’t find that, then don’t ask “who is the lesser of two evils;” we should ask, “what’s the greater good?”

We need to stop destroying ourselves at the behest of those individuals seeking something from us. Take command of our choices to our benefit. Build coalitions around the community’s needs instead of the party’s and actually work to solve our problems instead of excusing the problems of those we elect.

I’m just sayin’, we’re the people, maybe we should vote like it.