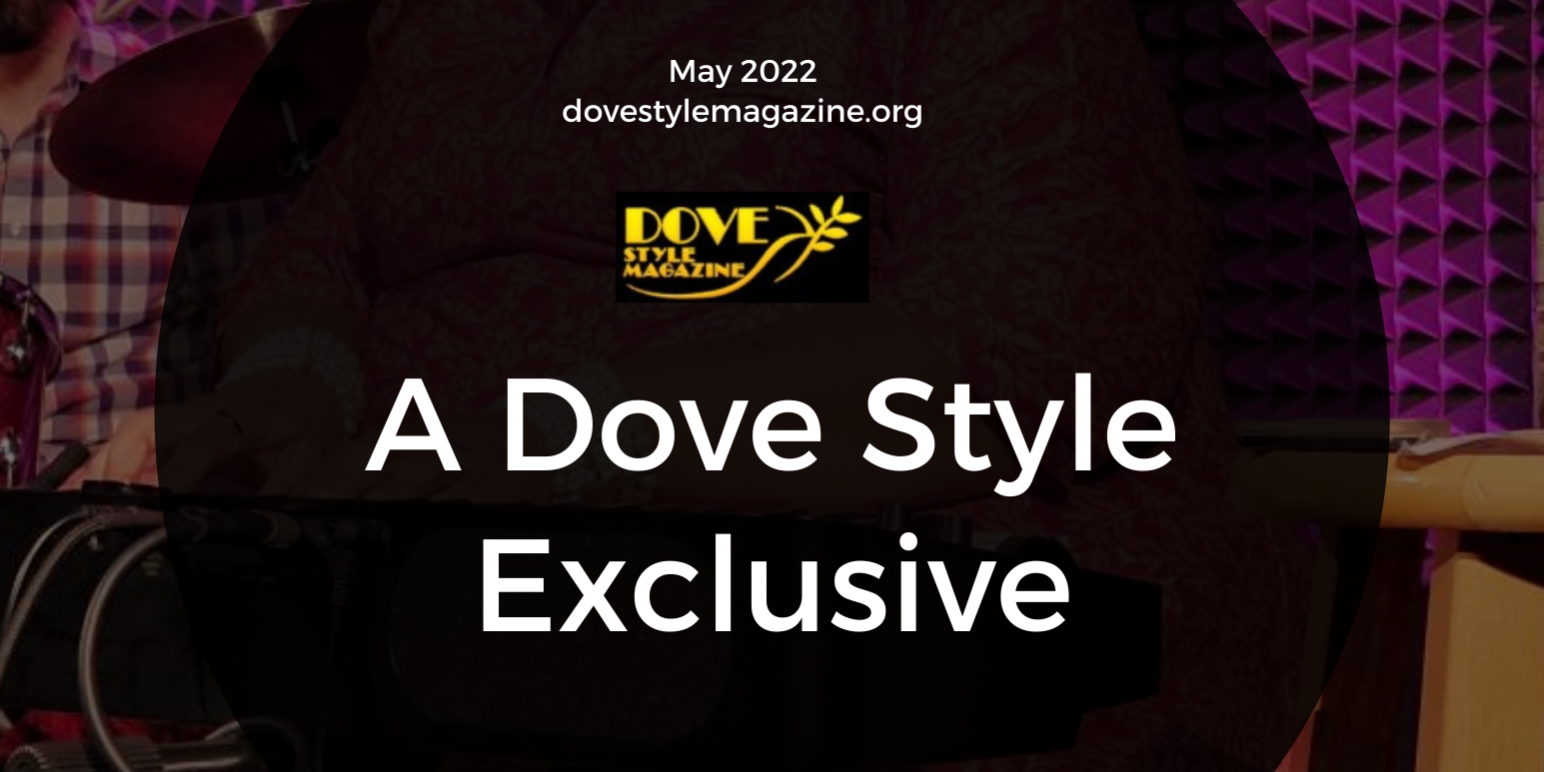 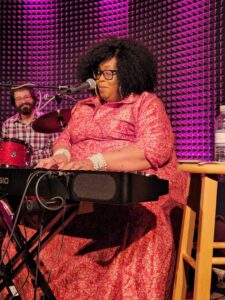 After her performance at the Avalon Theatre in Easton, Maryland, I had the pleasure of meeting up with Lilli Lewis, a phenomenal singer and composer. A woman of inspiration for all people, this musically talented Georgia native started in the musical arena at an early age. Listening to old Gospel hymns in the church as a young girl, Lewis stated that her roots of being a preacher’s child may be the reason she loves music today. However, she gave a glimpse of just how far her imagination came to manifesting the fullness of her reality today. “One day I gathered the family in the family room, and everyone looked at me while I was playing piano without a piano. So the next thing I know, I was given a piano to play for real.” Composing, producing, and performing for over two decades, Lilli was formerly trained as an opera singer and classical pianist. She is currently traveling and empowering audiences with her sultry vocals of folk, roots, country soul, gospel and jazz. As if her travel schedule and performances don’t keep her busy enough, Lilli also is a change agent for social justice in America. During one of her performances she shared with the audience how at times in life you must follow your true light even when others are being hurtful. Affectionately known as the “Folk Rock Diva,” she uses her platform for meaningful discussions and to bring awareness to systemic racism. In 2020 Lewis was invited by the American Music Association to host a discussion panel about Black equity, an event covered by Billboard and Rolling Stone magazines. “We’re in a new place of using our emotional intelligence,” Lewis said. She has also used her voice to the beat of getting the people to vote in her home state of Georgia via the Movement Voter Project which was a huge success during the 2020 Presidential election. She also teamed up with fellow her New Orleans musicians and produced a song called Mask Up which was part of a public health awareness campaign to talk about the deadly effects of COVID-19 and how wearing masks help reduce the spread of the disease. This performer has also mesmerized The Kennedy Center who described Lewis as “a powerhouse performer adding her unique voice and talent to the national discussion of the states of social justice in America.” 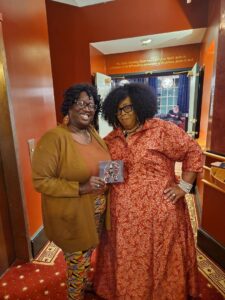 Her songs reflect humanity, something she says society forgotten about. Lewis currently resides in New Orleans with her wife, where they started “The Shiz,” a conscious, hippie, lesbeaux, folk-rock band which was birthed as a result of the discrimination they endured in Arizona solely because of their sexual orientation (http://shizrock.com). If you would like to learn more about Lilli and Liz’s story, visit http://www.selfevidentproject.com/weareyou/lilli.

Lewis has resumed the My American Heart Tour 2022. To hear her music, view tour dates, and much more, follow the Folk Rock Diva:

More Articles by Michelle Boulden Hammond
Go to Top
Sign-up here and get DSM directly in your inbox.