The Reaction is the Problem 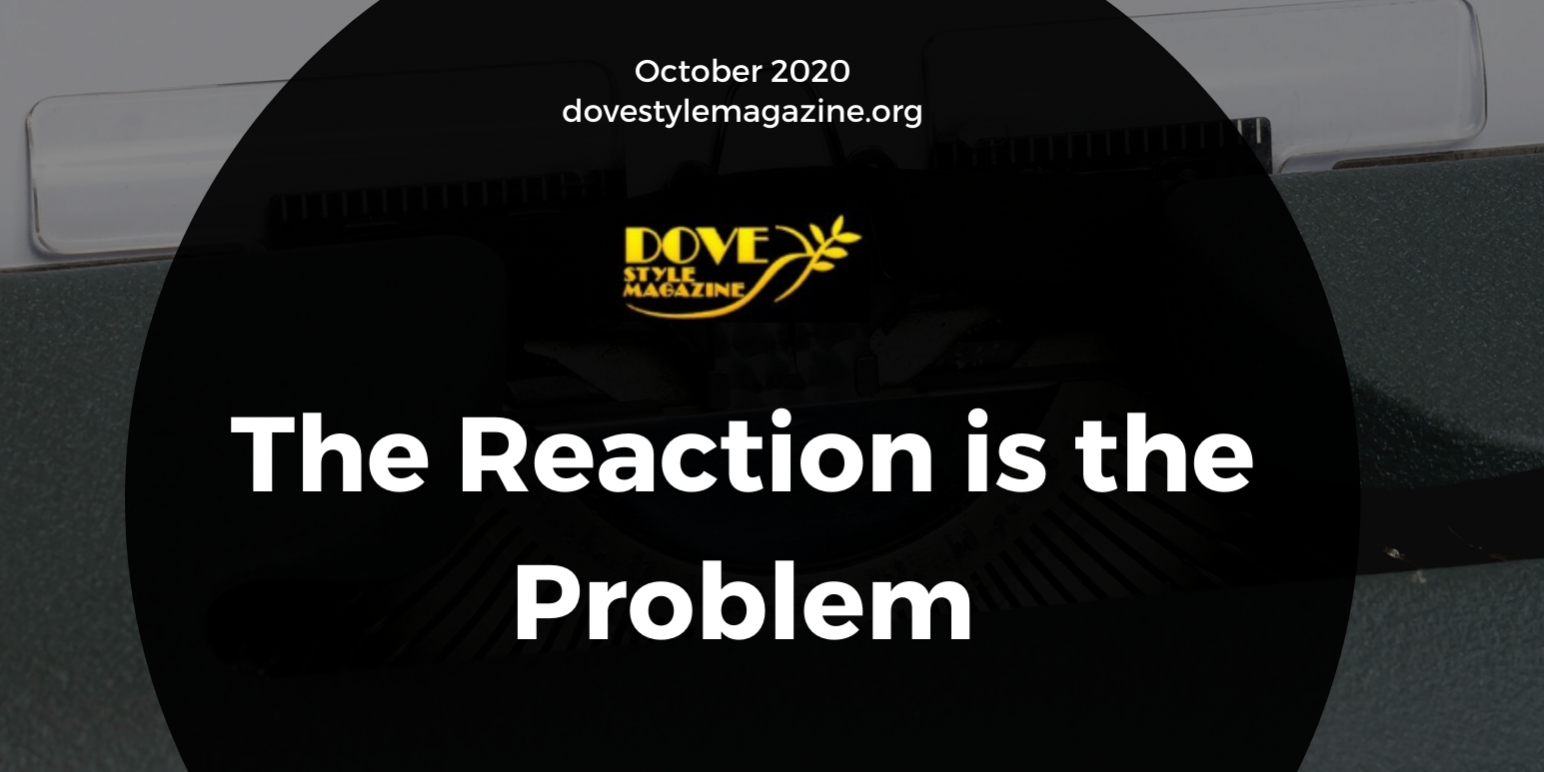 Is it Really “Cancel Culture”, or Did You Just Defend a Jerk? 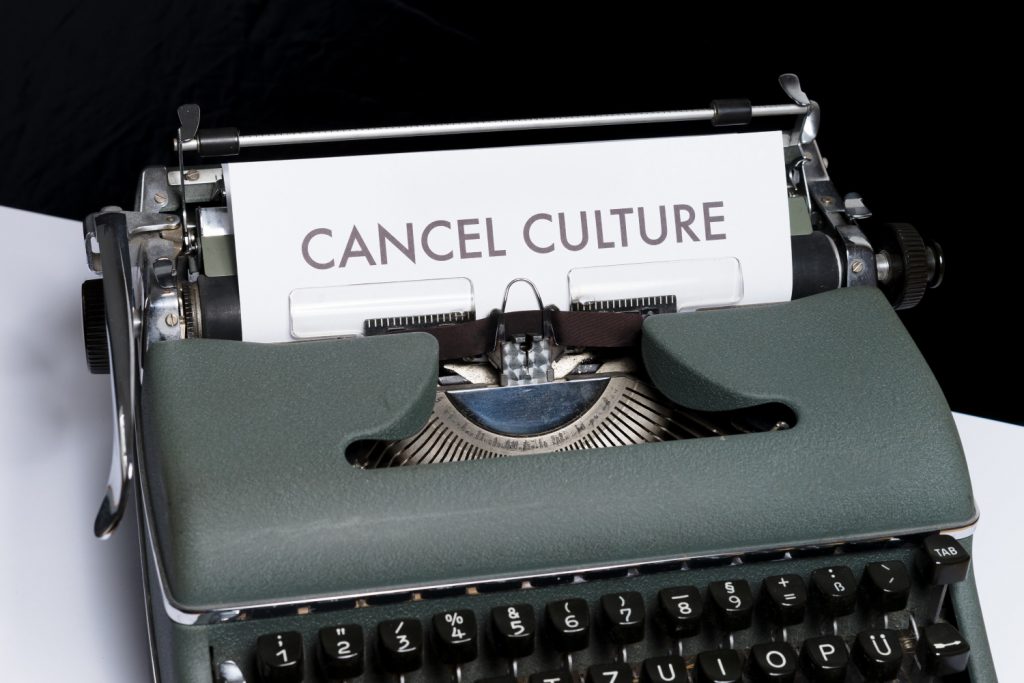 “…He deserved to be suspended. He deserved to be taken off the air immediately. But I do not believe he deserves to be fired. I think people make mistakes. I thought that his apology was sincere, off-the-cuff…uh the level of contrition one would expect when somebody makes such an egregious mistake…I’m not sure the word ‘mistake’ is appropriate but…there are an abundance of people that know him, that find him to be a very, very good man and a very decent human being…and this notion that one mistake should cost you a career that spans over three decades, um…I find it very difficult to do something like that…” – Stephen A. Smith

August 19, 2020, Thom Brennaman gets busted being a bigot using a gay slur over a hot mic during a baseball telecast. He apologizes (interrupted by still announcing the game) before being pulled off the air and suspended (not fired).

“…an error in judgement. Uh, such slippage of the tongue…” – Stephen A. Smith

For those who don’t know, Stephen A. Smith is a sports personality known for his bombastic commentary on…anything. He has made controversial statements, gotten into arguments, and been suspended as well. Perhaps that’s the type of lightening rod personality ESPN believes their sports audience is looking for. They’re clearly right as Smith has been a staple on their channel for years.

Smith’s quotes in this matter display a problem in our society; too many people willing to excuse behavior that should be inexcusable. Smith purposely lessened the true failing of Brennaman by invoking the term “mistake.” Let me help Stephen because he’s not sure “mistake” is appropriate. Stephan, it’s not appropriate; it’s not even a mistake. When people say these things, it’s never a mistake.

A mistake is something you didn’t mean to do; an error; not a deliberate act. Brennaman deliberately used the slur, knowing the meaning and context of the word. It was a choice and it was made without hesitation. For Smith to even pretend otherwise is as disgusting as Brennaman pretending that he never used the word before (he claims it was the first time), that this isn’t who he is, that he’s a man of faith…you know all the tropes used in the apologies bigots run out when they are embarrassed or afraid of the consequences of their thoughts, words, and deeds.

Follow along with me; a “mistake” would be me calling Brennaman a spigot when I mean he’s a bigot. Brennaman didn’t mean to say “The fag capitol of the world” – he said…what he meant.

So, Smith calling it a mistake is a hot load of constipated B.S. that has finally dropped out of his loathsome mouth. He knows better, he’s an adult and supposedly a professional. This is not acceptable.

Smith also laughably called it an “error in judgement.” The ridiculousness of spouting this insults the intelligence of anyone who has never made bigoted statements in the workplace, let alone in the presence of other seemingly intelligent people. This is the defense that exposes Smith more than Brennaman. Smith equates the judgement in saying it as wrong, not the underlying hateful thoughts that spawned the words. As if it’s OK to say it in another place, time or circumstance. This says Smith just believes anything is OK as long as you save it for later, I guess.

In Smith’s mind, the judgement of wording could have been different, maybe don’t say that word but keep the meaning, huh?

Then Smith presents that it was a “slippage of the tongue.” Another crappy excuse, even Brennaman hasn’t tried to float that rotted fish down the river. A slip of the tongue means it inadvertently came out because he was distracted, impaired, or suffering a lapse. None of that is the case, Brennaman was in full voice and engaged with the discussion. It was his closing comment on the conversation, and he knew he was saying it. What he didn’t know was that his mic was on and his true character was on display.

Perhaps you believe I’m making presumptions about Brennaman’s character, because I don’t personally know him.

Here’s what I do know: Brennaman was engaged in a conversation (I couldn’t hear the other participant[s] and to my knowledge they have not come forward in defense of the bigotry, as if there really is any, Smith’s tripe aside) that disparaged a group of people over who they love. He was the one talking and saying the words of hate with the glee of the comfortable and the supported. By this I mean, he clearly thought his words and the evilness running through them would be welcomed and embraced by those surrounding him. Why is that? Because it has very likely happened before and without accountability nor punishment.

Therefore, explain to me the character of someone who does that, in that way, that is actually a decent human being, a great guy, a “man of faith”…one day, someone must enlighten me how being a person “of faith” erases the unchristian (if that is his faith) behavior one displays? I see it frequently but it never adds up for me.

Smith has talked about this being a culture where people get fired for making one mistake in the body of decades of work.

This is where I get pissed off!

Maybe, just maybe, if they spent half their efforts in standing up and saying the worst behaviors of the worst type of people won’t be excused or treated as mistakes, then perhaps the culture that causes the behavior will wither and die under the heat of collective correction.

Cancel all bigots…and their protectors, this means you Stephan A. Smith.

Apparently, I wrote something that may be offensive in previous sentences, but maybe it was an error in judgement, or a slippage of the tongue.