Did “The Dream” Come True 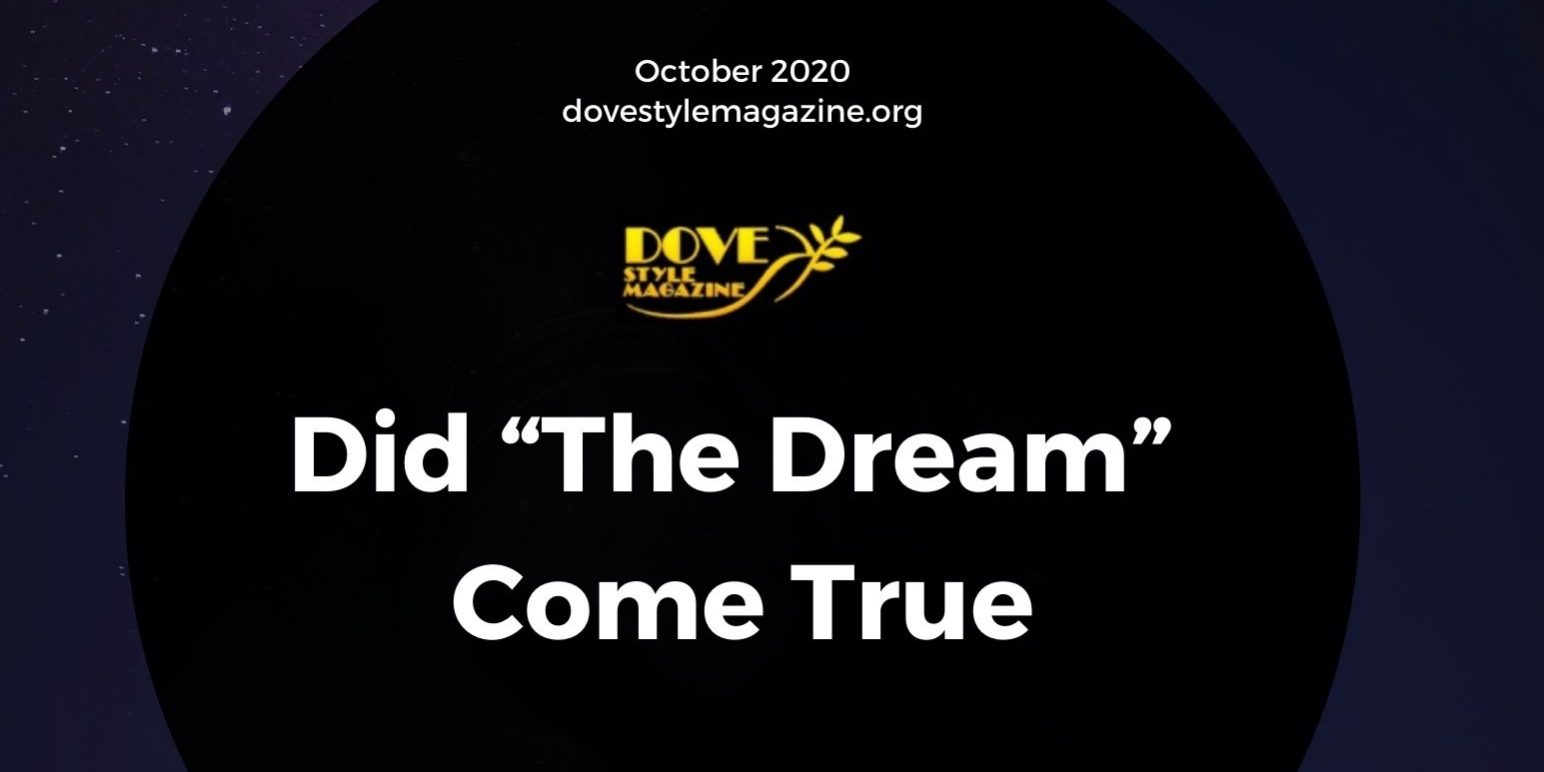 Have We Reached Integration or Is It Something Else?

Editor’s Note: The opinions expressed in this article do not necessarily reflect the views of the publisher, editor, or contributing writers of Dove Style Magazine. 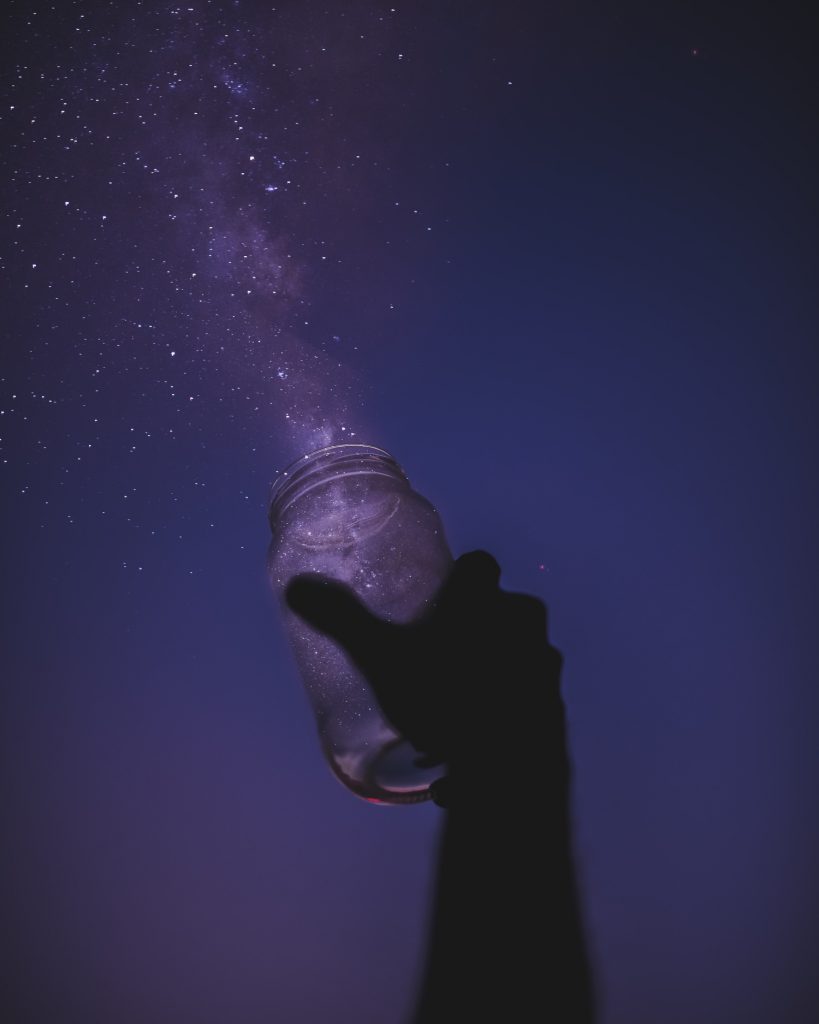 “Black lives matter” is one of the most controversial statements in our society today. The argument that a group of Americans should not be treated as undervalued citizens causes rage, acts of destruction and violence. And it saddens me, but doesn’t surprise me that there are people in this country who feel that one simple life affirming statement signifies the loss of “their” America.

Seriously understand the impact of that. Declaring that a group of Americans should be valued is seen as the division and destruction of America!

I’m left wondering why in a country that espouses equality, fair and equal treatment under the law, and has passed multiple laws against discrimination, that this is even still up for debate? Why is a segment of this nation still abused, disadvantaged, oppressed, and discriminated against?

I think I know. Because we were never meant to be treated as equals.

See, being equal means being accepted as we are. Everyone is treated the same, seen as no less and no more than others. The separate cultures are valued and embraced into a society that welcomes its inclusion.

That is the idea behind integration, being adopted into an ever-expanding quilt of equally shaped and connected pieces.

The America that Dr. Martin Luther King, Jr. dreamed of was an integrated country.

The America that exists today is still not one where everyone is treated as a welcomed addition.

America, as demonstrated by a significant number of those in positions of power, from the highest office in government to the judicial benches to the juries to the roles of law enforcement to the hall of academia and even in the homes of our supposed neighbors, are not partaking in the dream as designed.

That America has its own dream.

That America demonstrates they want students to submit to arbitrary rules. They want employees to conform to the culture of the business. They want citizens to subjugate themselves to authority. They want certain Americans to remain silent minions to the whims of officials and parties.

They want submission, conformity, subjugation, and silence. None of these things are a part of the spirit of integration.

What they want is called assimilation.

Those parts of America never wanted to adapt to the inclusion of rich cultures, histories, and differences of other cultures. This has been especially demonstrated in the genocide of Indigenous people, the enslavement and oppression of Black people, the banning and internment of Asian people, and the actions against Hispanic immigrants versus those from European and Canadian countries.

They take the view that we “others” MUST adopt their language, style, and slanted history.

That means they place greater value on their culture and race than they do all others and if those others don’t change to fit into their view then they are labelled disruptors, divisive, and troublemakers. That pushes away the distinctiveness of other values in favor of their own.

This leaves us other Americans with the constant battle to remain connected to our values while trying to navigate making them feel comfortable that their values are being standardized and protected.

Look at the proud Americans of color who have fought, represented, and protected America in every war whether on our shores or not. Returning to an America that neither thanked them nor gave them the freedom they upheld with blood. Their sacrifices, often ignored until made specific by loud voices.

Some of us, try to fiercely fight for our culture and history to neither be dismissed nor erased but to instead be preserved, respected and celebrated.

Others of us have chosen assimilation believing they will be accepted or that it is easier and safer to conform. Some reject the people and places they come from in favor of a White American ideal they have been indoctrinated into believing is the best way to live, giving up their own culture and even their own family. Until they too get treated as worthless when their useful submission has run its course.