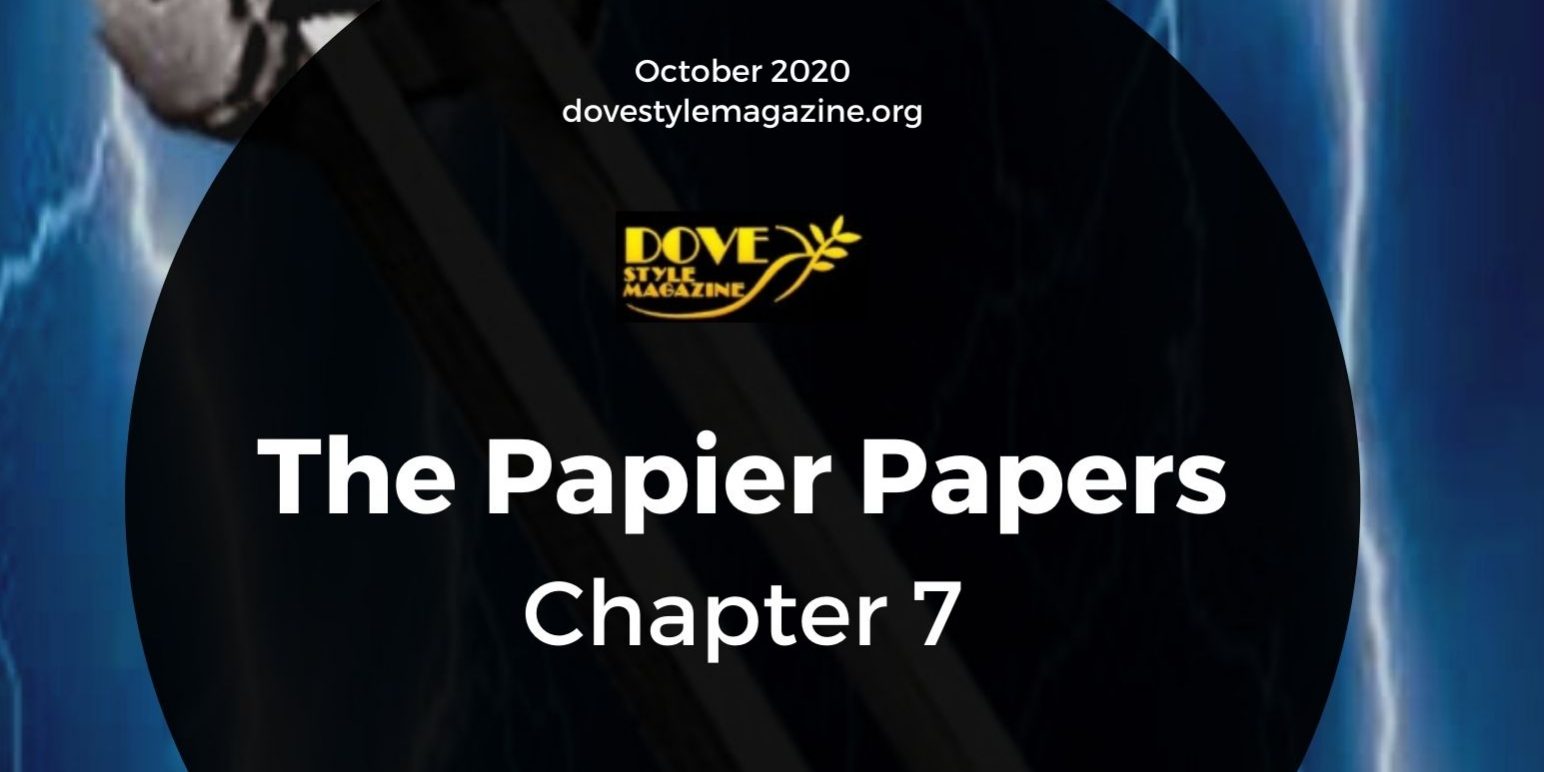 Previously: Jaak and Jaan Papier learn about the meaning of their names and their role in the prophecy of hope for the Land of Autumn Myst. Their parents, while desperate to locate them, were getting a history lesson on the origin of their family’s connection to the Gateway World, Fahldan. 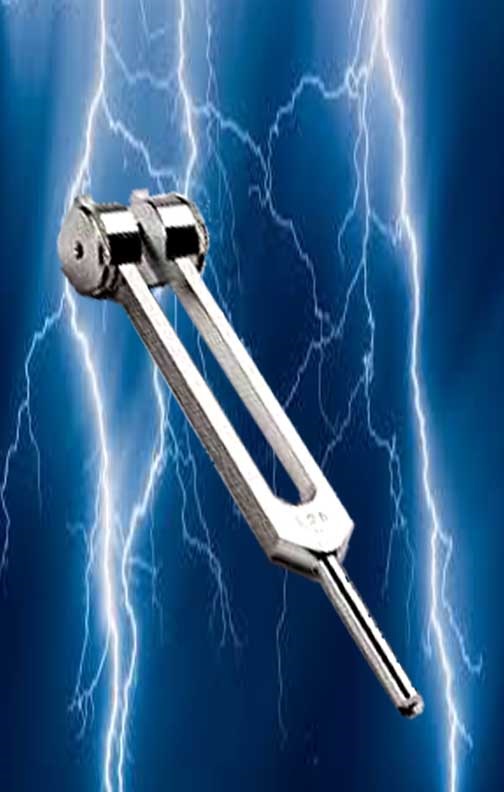 Kari Papier had had enough. “Cut to the chase, old man! I don’t want to hear about dragons, I want to know what all this has to do with my children!”

The man calling himself Paul Papier noticed the reinforced door behind his twice great-grandson. “There’s been a breech…” He pointed at the door. “Don’t tell me the children were in there when it happened?”

“WHAT DO YOU KNOW ABOUT IT?” Kari demanded.

“Nothing about what has happened. But I may be able to help. Where has the Myst taken them?”

“We don’t know yet.” Jonah said. “The atmospheres haven’t equalized yet-”

Paul interrupted. “And you don’t dare go in until it does, to maintain synchronous integrity. If the breech was from one of the four Mysts, they will likely be fine.”

“Likely? How could you possibly know that?”

“Because I was born on Fahldan.”

Kari and Jonah were astonished by the admission.

A successive peel of thunder boomed overhead, rattling the walls of Papier Mansion, causing everyone to duck reflexively. A strobe of lightning flashed in through the upstairs window at the end of the corridor. The squeal of dimensional walls rubbing together after their deafening collision hung in the air a moment and then faded, but the wind outside had been picking up to frightening levels. At times the rain fell horizontally.

Paul shook his finger in the air indicating the audible ringing. “The dimensions are separated by distinct vibrational planes. Anything created in those dimensions also has that vibrational frequency. Anyone created in one of those other dimensions carries that distinct resonance within them as well. My parents had a number of children. Those children, even though hybrids of both Earth and whatever Otherplace my mother came from, possessed the vibrational frequency of Fahlden. That frequency, it turns out, continues to resonate in Papiers – like a background resonance. It doesn’t seem to be diluting through generations as yet.”

“Nothing that shows up as an alien, as evident from the bloodwork that’s been done on Jonah through the years, including the blood test for your marriage. It can, though, be seen in synaptic mapping of EEG scans, PET, and MRIs, usually explained as abnormally high impulses from the brain to the synaptic pathways.”

“But it doesn’t increase intelligence –,” Kari glanced at her husband, “No offense, hon.”

Jonah grunted and gave her a quick twitch of a smile as he focused on his relative.

“No, not intelligence, but reaction-times, reflexes, comprehension, allowing our brains to process information quicker. This gives Papiers a physical advantage over most athletes as the nerves in our muscles fire quicker…”

“We aren’t physically different than any other human. Our DNA checks human. Our brains just fire stronger pulses to our nerves more quickly… and we tend to live longer barring fatal accidents.” Paul spread his arms as to prove his point.

Kari squinted with concern. “Have there been any undocumented detrimental side-effects?”

Paul shook his head. “If you mean like insanity, or schizophrenia – no.”

Jonah detected the hesitancy in Paul’s words. “But…” he said to cue Paul to continue.

“Our travels to and from Fahldan and the other lands of the Myst have been inconsequential physically, but I don’t know what effect any other dimensional realm will have on our mixed physiology. Perhaps we could age at an accelerated rate in the wrong place. That’s why it’s important to figure out which Otherplace the Myst has taken your children.”

Jonah waved Paul down. “Slow down. With the Gateways down, how would we get the kids to Fahldan if they aren’t already there?”

“What about your siblings?” Kari asked. “Can they help us find them? Are you in contact with them?”

“Unfortunately, I’m the only one that has come to Earth. My father’s description of the era he left did not paint a desirable picture for a black man to visit. It still doesn’t. Overt slavery of my father’s generation may not be seen now, but the sentiment remains. We are undervalued, underestimated, unappreciated, and marginalized. Slave-catchers still roam the streets looking for black bodies to capture and deliver to the modern slave-house of prisons.”

Jonah scoffed. “Yes, well we don’t have to make it easy form them by acting like uneducated fools. Killing each other for scraps when we could be creating our own. I swear it seems as if we’re devolving sometimes.”

“Education and money aren’t a deterrent to the evil in anyone’s heart or their systemic policies.” Kari cautioned.

“We can debate the ills of society after we make sure there is still a society to debate about,” Jonah said. “Paul, how were you able to get back and forth between here and Fahldan after the Gates fell?”

“Through the same backdoor that delivered my father there. With the help of a sonic splitter I could slice a gash in the Ley-levy tear that had closed.”

“It is a dangerous thing to do repeatedly without the ability to re-close it. I had to make a choice between this dimension and that one.”

“You left your family.” Kari said.

Paul nodded sadly. “Because of the prophecy I recited before. In order for that to come to pass, for the dimensions to properly stack again, I had to prepare things here. I had to set in place the dominoes needed to fall as foretold. That meant buying this land, building this mansion, hiring white people to stand in for me because of racial hatred and bigotry. Starting my own family, setting us up as the caretakers, watchdogs, and the front line of dimensional breeches, specifically by the four Mysts. Much the way my father eventually did with the Pee Wee Quad at Honor Alley.”

“And manipulating us to take over.” Kari said through clenched teeth.

“Not at all,” Paul answered confidently. “You could have said no and never been a part of the family business – others had, despite what you called, blood-drone conditioning. But you both have the need to know ‘What else is there?’ My journals and dairies, the family’s adventures – it’s what you wanted. It’s likely what your children want as well.”

“They’re not ready for this!” Kari exclaimed accusatorily.

“I didn’t cause this!” Paul shot back. “I planned to be here to guide them. To go with them … To go home. I had no idea another breech would happen here. How could I know that your children would be taken by the Myst?”

“But taken where?” Kari insisted.

“We may know shortly.” Paul said looking through the porthole into his children’s room. “The kids’ room is almost filled. The atmospheres will equalize soon and I can go after them.”