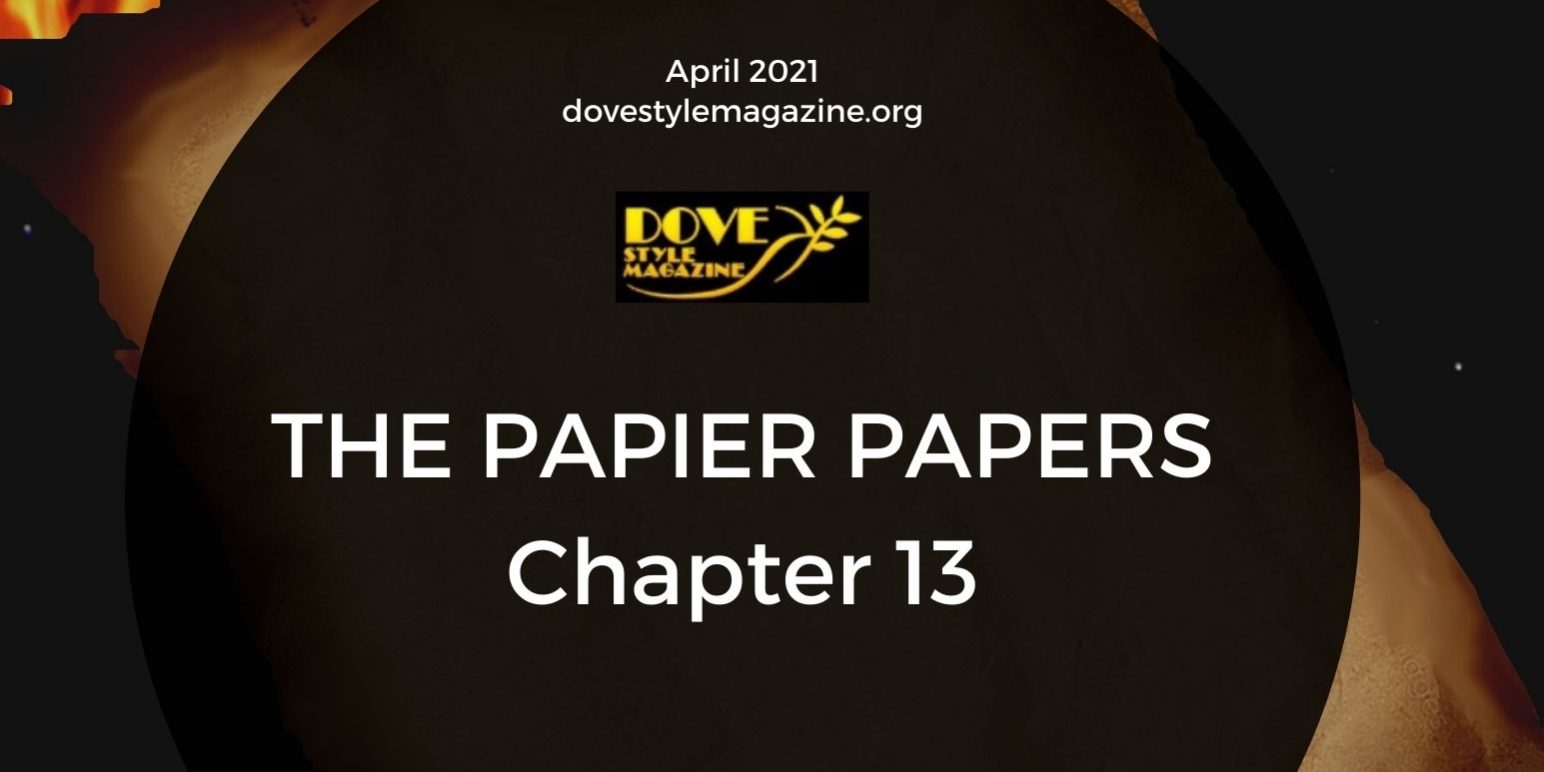 Previously: Jaak and his sister, Jaan travel on foot with the remnants of the Patrolmen – Fahlden’s law enforcement agency – to play some part in a prophecy that brings balance to the shifting dimensional planes. Their parents and a relative from Fahlden on Earth plan to bring them home. 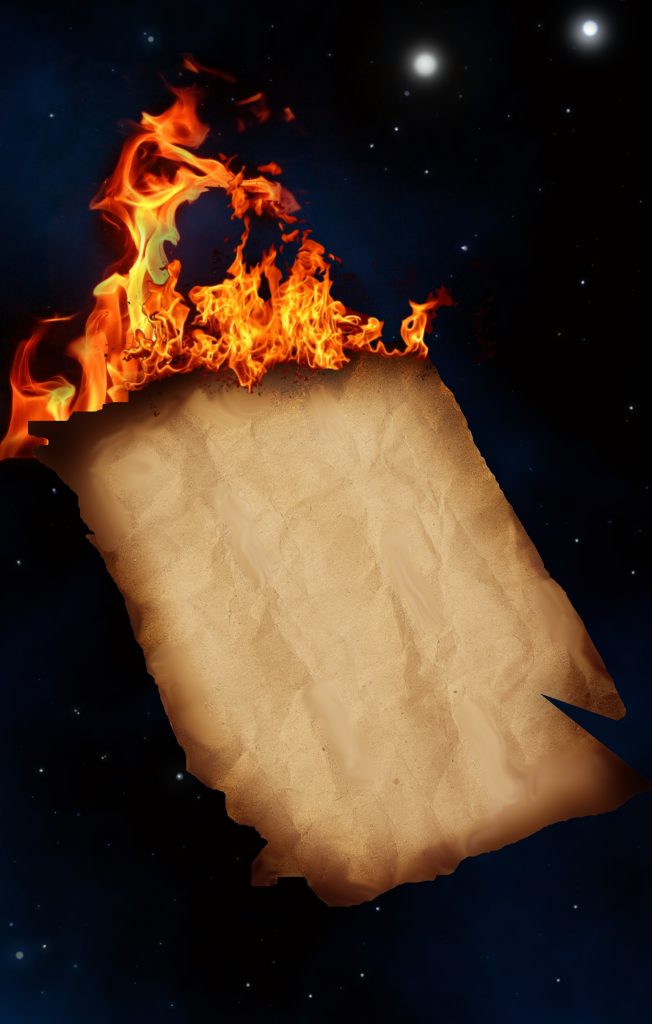 “Once a time ago, when the Myst was young in flow, a mighty dragon stalked the land of Fahlden. Those that had known its kind were hard to find as centuries passed unburdened. From Other-wheres and no-not-theres, people filled the lands. Through slips-between and never-seen, new faces held out hands. In friendship first, ’till things got worse, the Fahldens worked at peace. When food stocks waned, and politics gained, the friendships had to cease. Still, the dragon was warned about its shape from thin to stout, fiercely stalking here and there – it burned down crops and strange ware shops, causing Fahldans to beware. The people joined together, their fear a uniting tether, to end the beast’s rampages. Many JAAKs joined the ranks, enduring jeers and pranks, to earn a soldier’s wages. If one could not till the soil or produce rare oil, one would have to work for their survival.

The people marched now banded, the native and the stranded, against the dragon’s mighty hide. The battle was fierce with violence, the ending led in silence to mourn the many that had died. The dragon lived on; its existence foregone to be a burden always endured. For a while Fahlden prospered- less people, more offered. But the Other-folk problem remained uncured. The Myst dropped more people, and podium to steeple, no solution could be found. The dragon returned, and crops were burned, and people appeared amid a piercing sound. As Fahlden grew in number, hardship didn’t slumber. There wasn’t enough food for all. The population had to be thinned, from righteous to the sinned, the census had to fall. The governing-class secretly decided war would lower the citizen score, so the dragon was the target anew. Volunteers were low, many didn’t show, remembering the number the dragon slew. A lottery had begun and comradery undone with the rich exempt from the result. Fahldans rebelled against the law and the injustice that they saw, and Fahlden had its first revolt.

The lottery caused a rift and sentiments to shift against the JAAKs stranded there. One orphan from the Myst organized the others behind his fist, so that peace now came at a price. This Other-orphan was smart from start to finish, and he carved himself a slice. He looked at the dragon situation with growing trepidation and formed an untried plan. He went to the dragon without shield or weapon and faced it like a man. He went alone, saw no reason to postpone, and asked it a simple question. Why? When the man named Jaak returned, his body notedly unburned, he was asked why he didn’t die? In answer, he had his people dig – the excavation was big – when finished, he blew into a silent whistle. The dragon came down and ignited the ground, causing the governing-class to bristle. Where the dragon fire hit, a portal door was lit, and the Gateway to Other-places anchored. The market place grew with Other-travel through, while evil plans rancored. Four lands of Myst were known, some with hostility shown, but the dragon settled those with Jaak. The stranded’s exodus had begun. Wherever Jaak came from, he never ever went back. Changed to hero from villain, Jaak started the Patrolmen and the peewee orphans their means of communication. They proudly stand with dragon fan in hand, trained for almost any situation.

How strange it seems that no portal beams to Jaak’s place of origin. “What kind of place, or how odd a space, that one wouldn’t want to see home again?” – Author unknown.

From a collection of papers recovered in the wake of the Hye-fall castle coup following the destruction of Honor Alley.

“Implications of impropriety on the part the Goverstrature are speculation at best until proof can be ascertained as to the veracity of the writing as non-fiction. The structure of the writing lends credence to it being a work of fiction while not disqualifying the possibility of its accuracy.” – A statement from the Hye Judiciary Counsel.