Black is Back – Milestone Comics Return

You are here:
Steven ScottWriters Corner 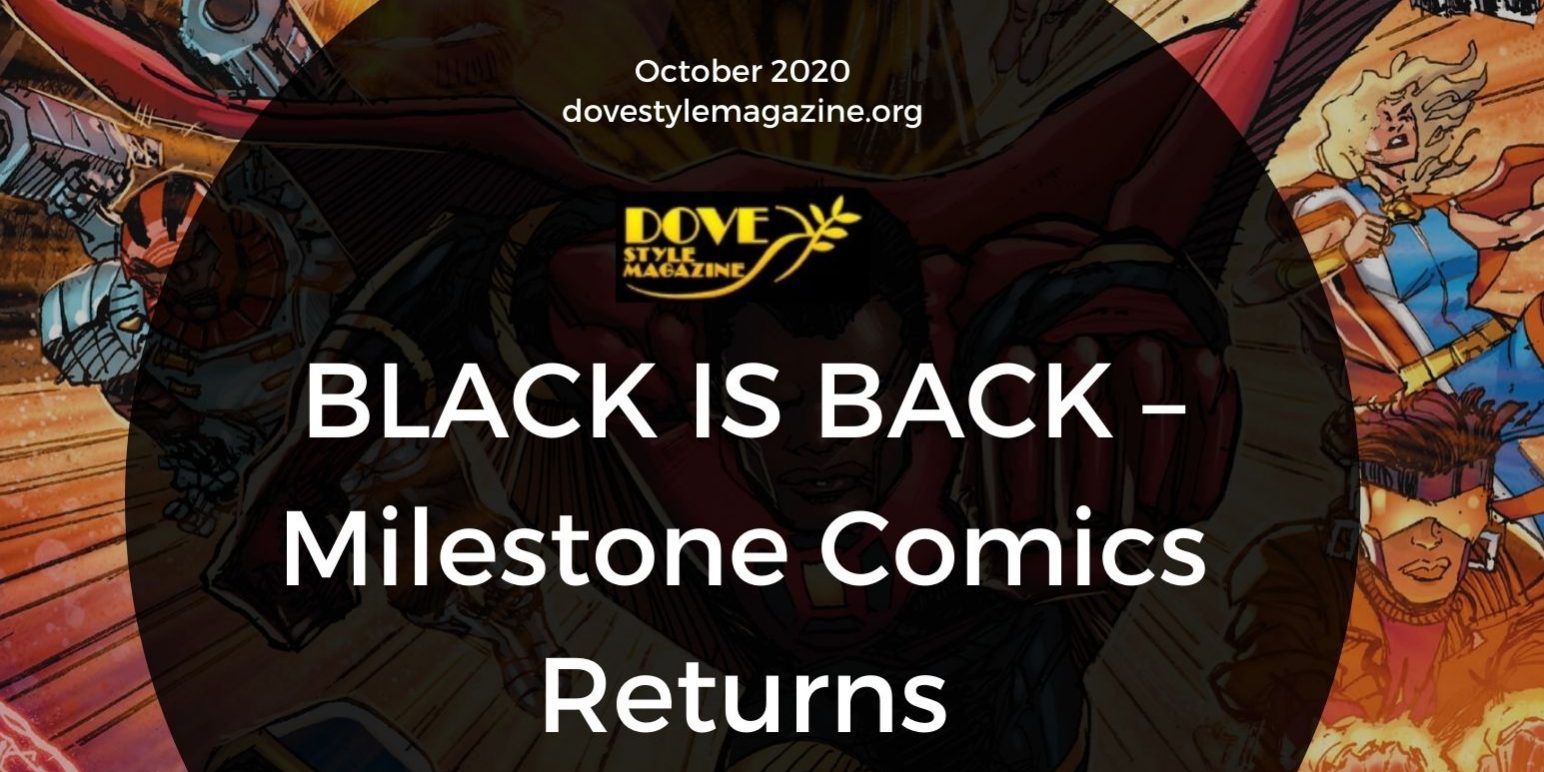 In 1993, a group of African American writers and artists got together and created a new concept – comic books created by us … for us. Never seen before – our skin, our lives, and our voices on the printed page, with characters in spandex, a cape, and armor, with powers and abilities far beyond those of ordinary men became a reality. And as quickly they came to be, they were gone just as fast. Eventually, a few of the characters showed up on cartoons that were dominated by the more well-known DC Comics superheroes. The character Static got his own comic figure under the DC Comic series. In September 2000, a cartoon renamed “Static Shock” had a four-season run and was nominated for a few awards; but by 2004 it too was eventually gone.

Fast forward to 2020. After the success of characters like Vixen, Cyborg, Green Lantern John Steward, Kid Flash, Aqualad, and Black Lightning as regulars or show-runners (I’m not sure Martian Manhunter qualifies because his real color is green even though he’s portrayed by David Harewood), DC has finally heard the grumbling of diversity unrest. After sitting on the Milestone Media property about 20 years, DC is relaunching some of the characters created by the late Dwayne McDuffie, Denys Cowan, Michael Davis, and Derek T. Dingle, in the MILESTONE RETURNS ZERO comic.

This #0 issue teaser reminded me of the Saturday morning kid shows rollout announcement program that used to be a big event on the local stations. They would show upcoming clips to the Saturday morning TV lineup. For this new interpretation of the Milestone universe (which I think they are calling the Staticverse), the costumes and character origins have changed. So, it remains to be seen how much revere and respect the property will receive. The art, for the most part is consistent with the way Denys Cowan illustrated the books and there is a page crediting the various artists and writers that contributed to this soft intro issue.