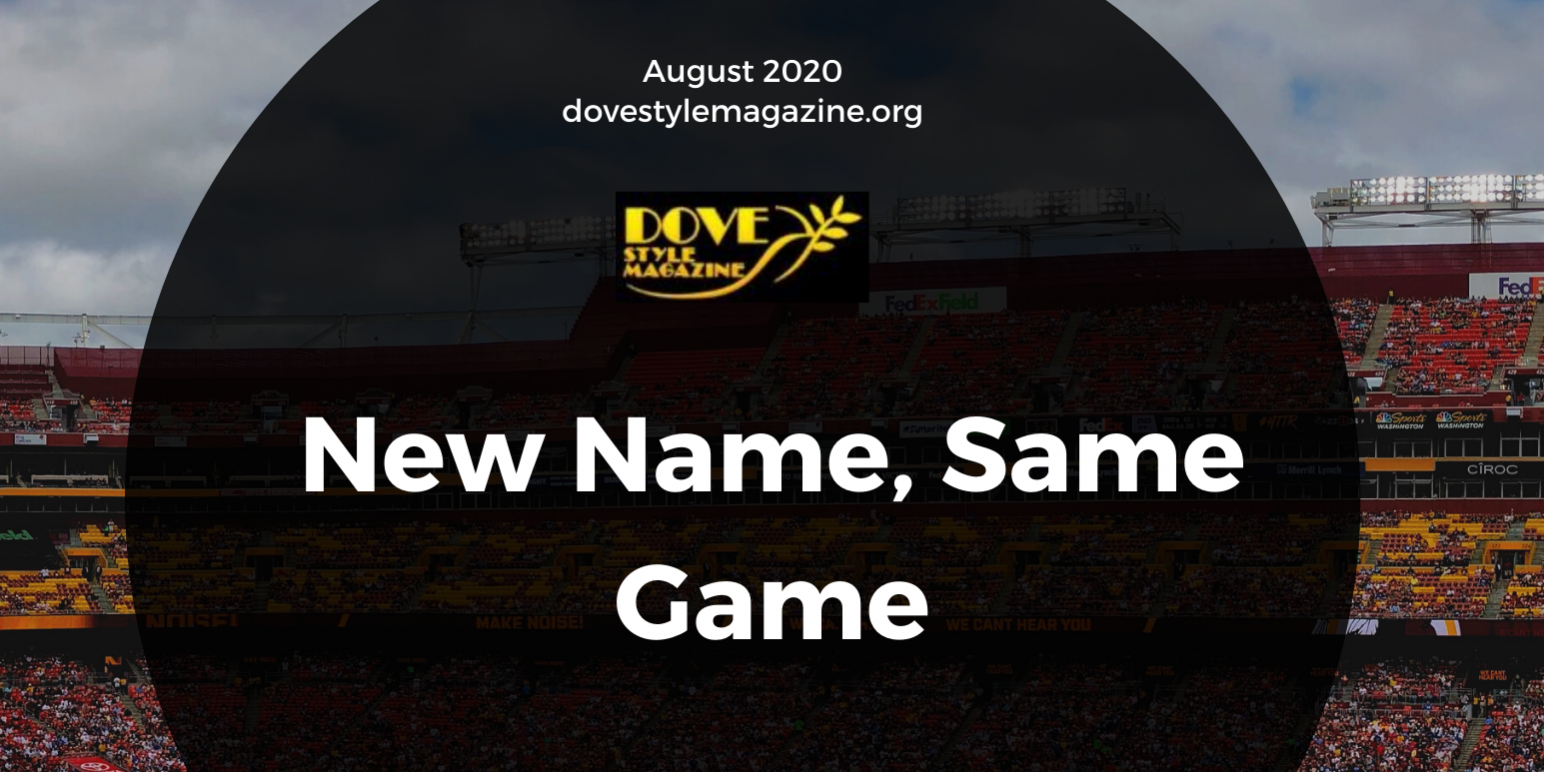 Why I’m Cool with the Death of the Redskins

Editor’s note: The views expressed in this article do not necessarily reflect the views or opinions of the publisher, editor, or staff of Dove Style Magazine.

Full disclosure – when I was a child, my father encouraged me to love sports, football in particular. He’d buy me footballs, helmets, posters and gear. However, there was only one problem with the things he lovingly gave me – it was always Redskins branded. I HATED the ‘Skins. Never was a fan, and never would be.

Growing up my team was the team who played against them (and beat them) that week.

Now, my team is my home team, The Baltimore Ravens. But that has no influence on this article, I just thought you should know I support a proven winner in the Washington DC Metropolitan area, despite the attempted indoctrination by family, friends and strangers. 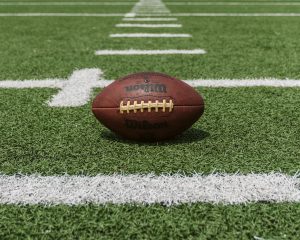 So now, the team I have dubbed the Deadskins and the Foreskins has finally bowed to the pressure of corporations, whose money and retail distribution, had more influence than the countless number of Native Americans and others to change the team’s name.

Because the little scrub and team owner Daniel Snyder, who explicitly vowed to never change the name of the club he “loved” since childhood, has showed his true color (whichever color greed is) and caved to bigger bullies than his Napoleonic self, we don’t have to discuss why the name should have been changed years ago, or the broader, ethical, moral and respectful solution to a symbolic problem of cultural and racial misappropriation.

Why not? Because no matter the reason stated in an issued press release or shared by a team’s spokesperson at a scheduled press conference, the truth is, the name change was NOT a gesture of racial sensitivity or even doing the right thing in an enlightened era. Nope, it was because the business was threatened.

There is no debate.

Now that the Redskins (temporarily known as The Washington Football Team) have officially retired their name and despite whatever pain, angst, disappointment or resentment it causes those who had their heart set on letting their “tradition” remain, I’m pleased with it.

I’ve listened to the whiners who have vowed to hold onto the name, like certain people hold on to the confederate flag; the pouters who vowed to never to watch the team again, or any other football game; and the idiots who think football has been destroyed and everything that makes America, America is under assault from the collective Satan-spawned, Illuminati, Soros-controlled, Fascist/Communist (not sure how it can be both), agents of the evil politically correct. I’ve heard them all, and I can’t muster up even a Denzel Washington Glory tear for the poor souls.

Here’s the thing, even if the organization ban people from coming to the games in their old gear, the game ain’t changing. It’s still football. Even if they burn their already purchased Nike sneakers in protest, it’s still 11 on 11. Even if they replace the team name on the Lombardi trophies from when the team were actual winners, it’s still gonna be 7 points for a touchdown the sorry team can barely score. And if they never turn their TV on again for a Sunday, Monday or Thursday televised game, it’s still gonna be played without them.

When the Wizards (as crappy as the name and logo was) changed from the Bullets, the basketball game stayed the same. And if some of the fans stopped going to the games, nobody noticed.

And these protesting “die-hard” ‘Skins fans? They won’t be missed. Trust me.

Now, there is one part of this name change that will give me something to miss – the rivalry between what was formerly known as the Cowboys and the ‘Skins. It was a natural, Hollywood-made confrontation … Cowboys vs. Indians, symbolically. The interconference combatants with a long tradition of bragging, upsets and beatdowns was something to watch.

I’ll miss picking on ‘Skins fans when they lose to them ‘Boys, I really will!

Except, Shorty Snyder is still the owner, so probably not.

I’m just sayin’ … changing the name, ain’t changing a thing on the field.