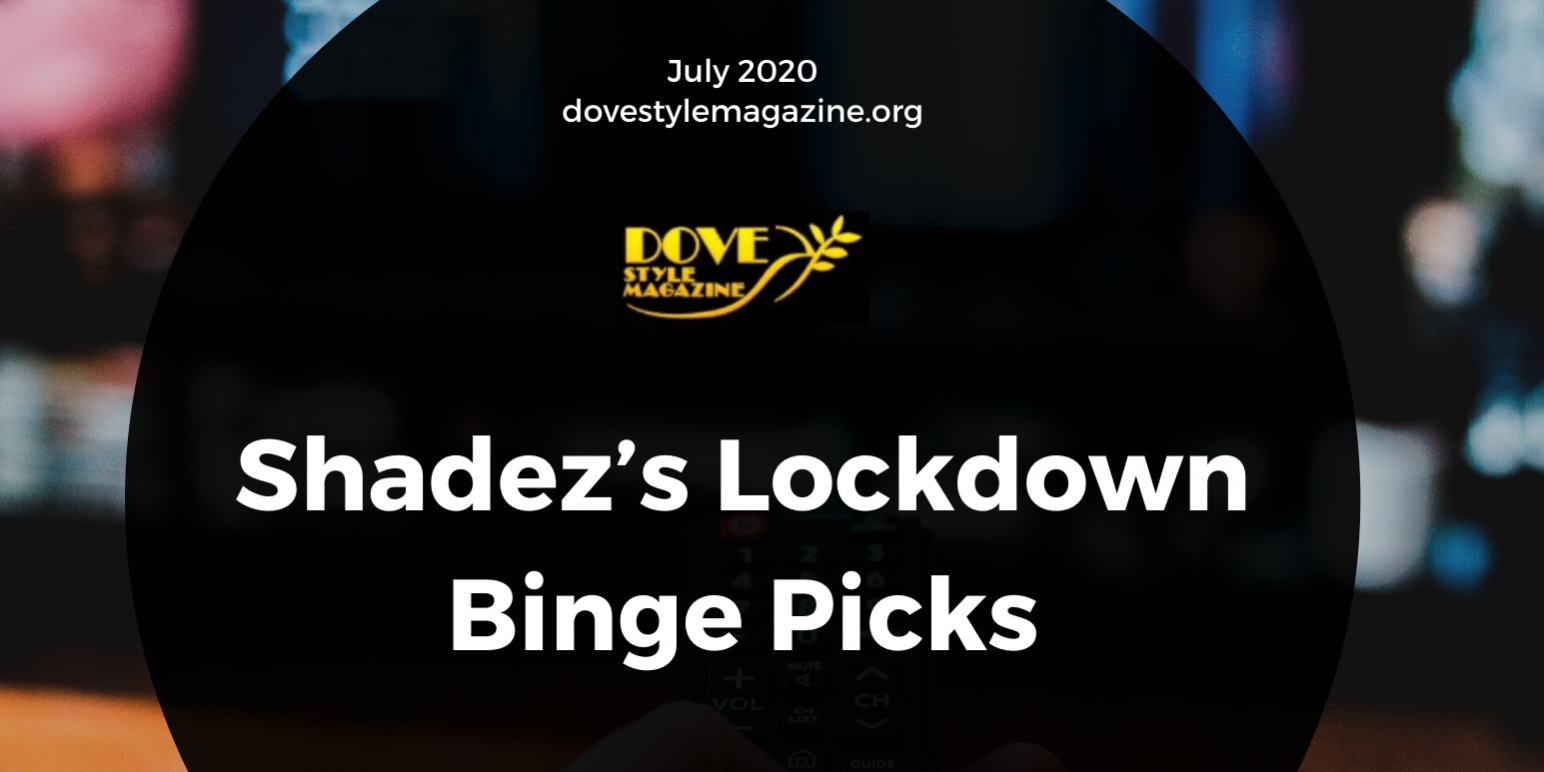 A Guide to Entertaining Entertainment in a COVID-19 Catastrophe 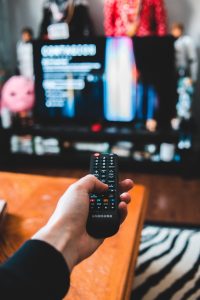 For those of us following the shelter-in-place rule for slowing the spread of the pandemic, being on lock down can lead to some unfortunate and regrettable viewing choices. That’s time you’re never getting back!

I feel your pain, so let me help you out.

Here is a listing, in no particular order, and quick spoiler-free review of shows, movies and documentaries that are actually worthy of your time and are sure to entertain you for hours (if you have tastes as refined as mine – your results may vary):

I’m just sayin’, if this list doesn’t get you through the lockdown, I’ve got some more for you – just let me know!