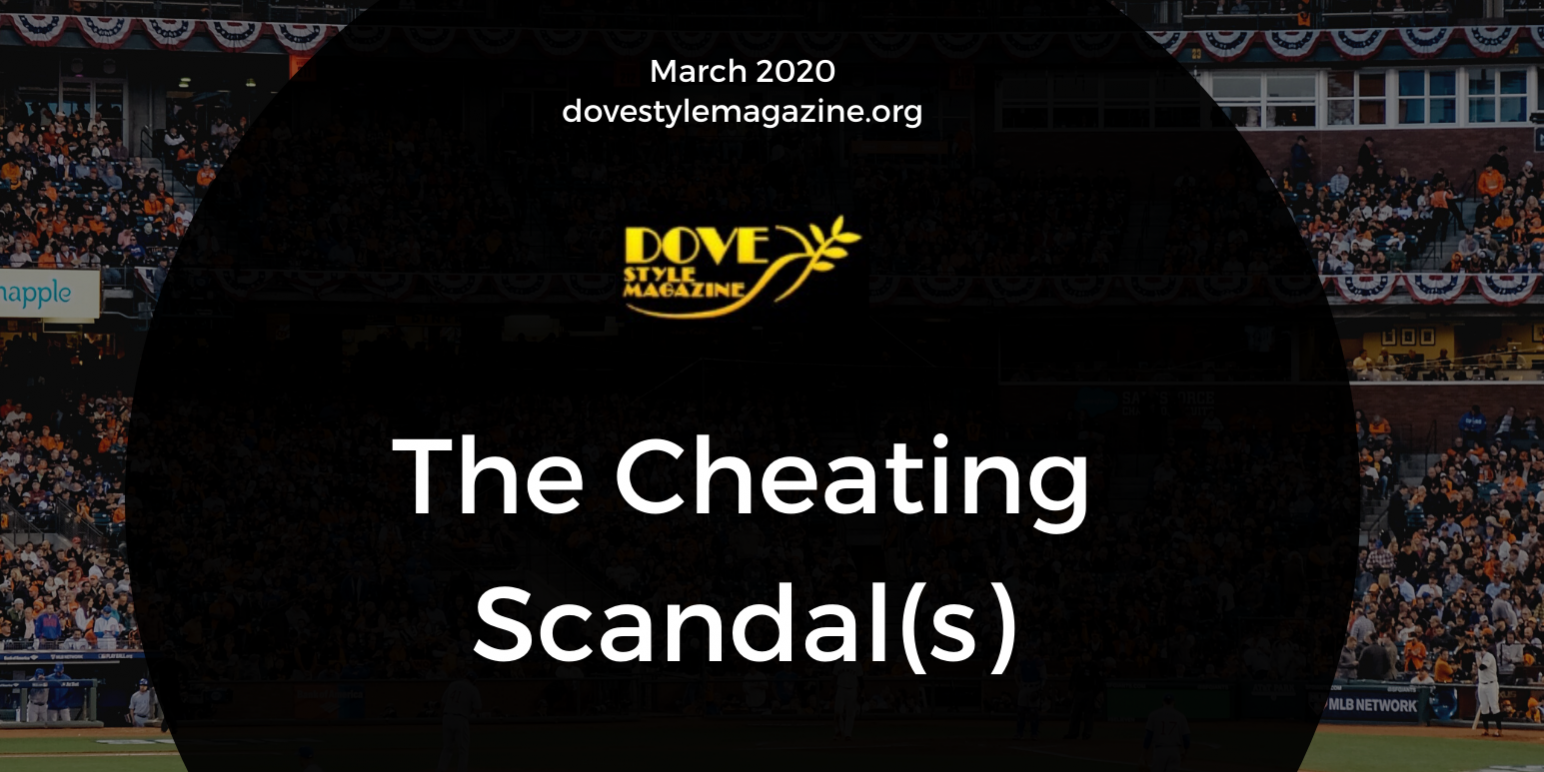 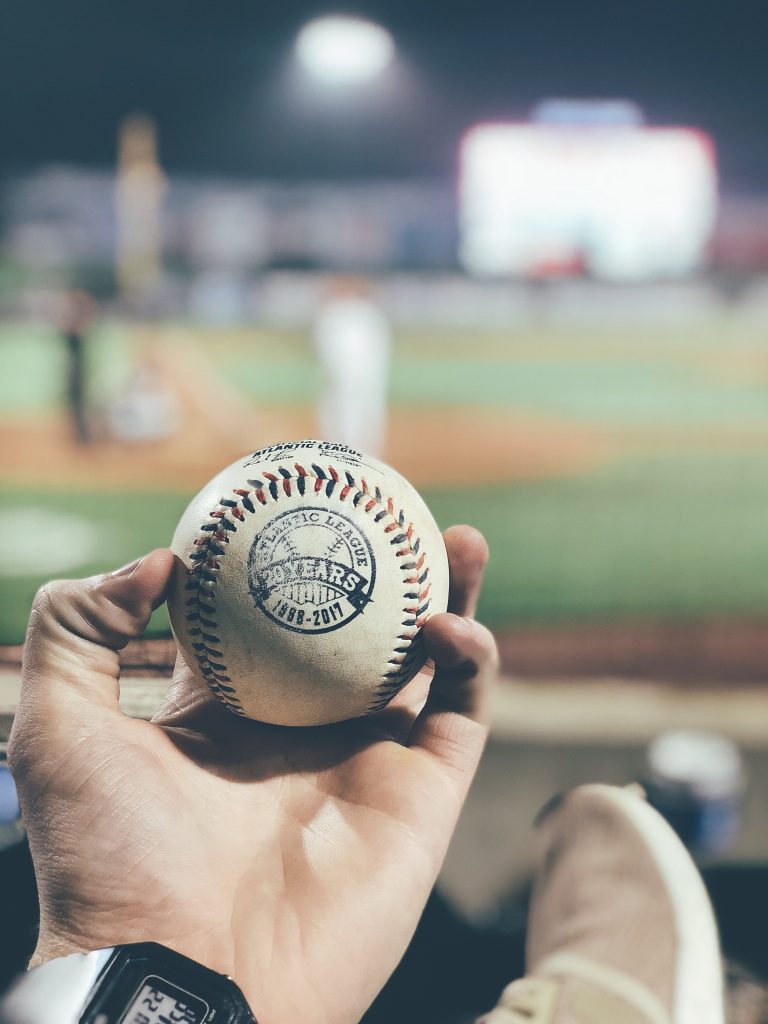 So Major League Baseball (MLB) is dealing with a major scandal…again. So the public finds out that while they take their kids to watch pro games and enroll them in little league, espousing great sportsmanship, the “professionals” are caught cheating…again.

Not just in baseball, of course (it’s just their turn…again), but most major big-money sports organizations have had the spotlight shown on their dirty deeds followed by accusations, then denials, then admissions, then apologies, then penalties and finally forgiveness/forgetfulness until the next drama. Rinse and repeat, and the cycle continues.

This particular time, the scandal is about stealing signals. The team, if you haven’t heard, is the Houston Astros and it has come out that they were cheating, specifically during the 2017 and 2018 seasons. In baseball it was apparently suspected, if not confirmed, but kept in-house.

Those years are significant because for those seasons the Astros won two American League (AL) West Division titles, an AL pennant, and the 2017 World Series.

But did anybody really lose anything?

Well, I guess there were players who lost bonuses for not making post-season runs, but the owners sure didn’t lose a damn thing. They never do because the system is set up that way.

Let’s say the scandal hurts attendance at a few games; they’ll just raise ticket prices for those who still attend or drop the prices and watch more fans come back for the bargains. Besides, the real money is in the TV packages and merchandise sales. Trust me, they aren’t hurting.

Speaking of merchandise, if I see any angry fans throwing out or burning jerseys, hats, pullovers, etc. that they have already purchased, I’ll laugh like crazy because of two reasons: 1. They’ve already got your money and 2. You’ll probably have to go out and buy some more after the scandal blows over and you’re rooting for them again.

I know it and the owners know it. Seriously, the stupidity of doing this means you should probably be parted with your money anyway.

The fans have lost nothing (unless they’re stupid about their merchandise), they believed it was legit wins and they enjoyed the ride. Plus, now they have stories to tell about the Dirty Astros over beers and at barbeques well into their old age. I mean who hasn’t heard of the Black Sox scandal and that was almost 101 years ago!

The gamblers might have a real gripe, but c’mon, it’s called gambling for a reason. Expect to lose some money at some point.

So yeah, we’ve got another cheating team to hate on. Line them up next to the New England Patriots, Southern Methodist University (SMU) Mustangs, Mark McGwire, Pete Rose, Lance Armstrong, NBA Referees, College recruiters and boosters, even City College of New York.

But after all the press and radio sports talk are done with this scandal, what’s next? Well, to quote my wife: “Who cares if they’re cheating, y’all not going to do anything about? Y’all dummies will keep watching.”