You are here:
Misadventures with Q-ManQuashon Davis 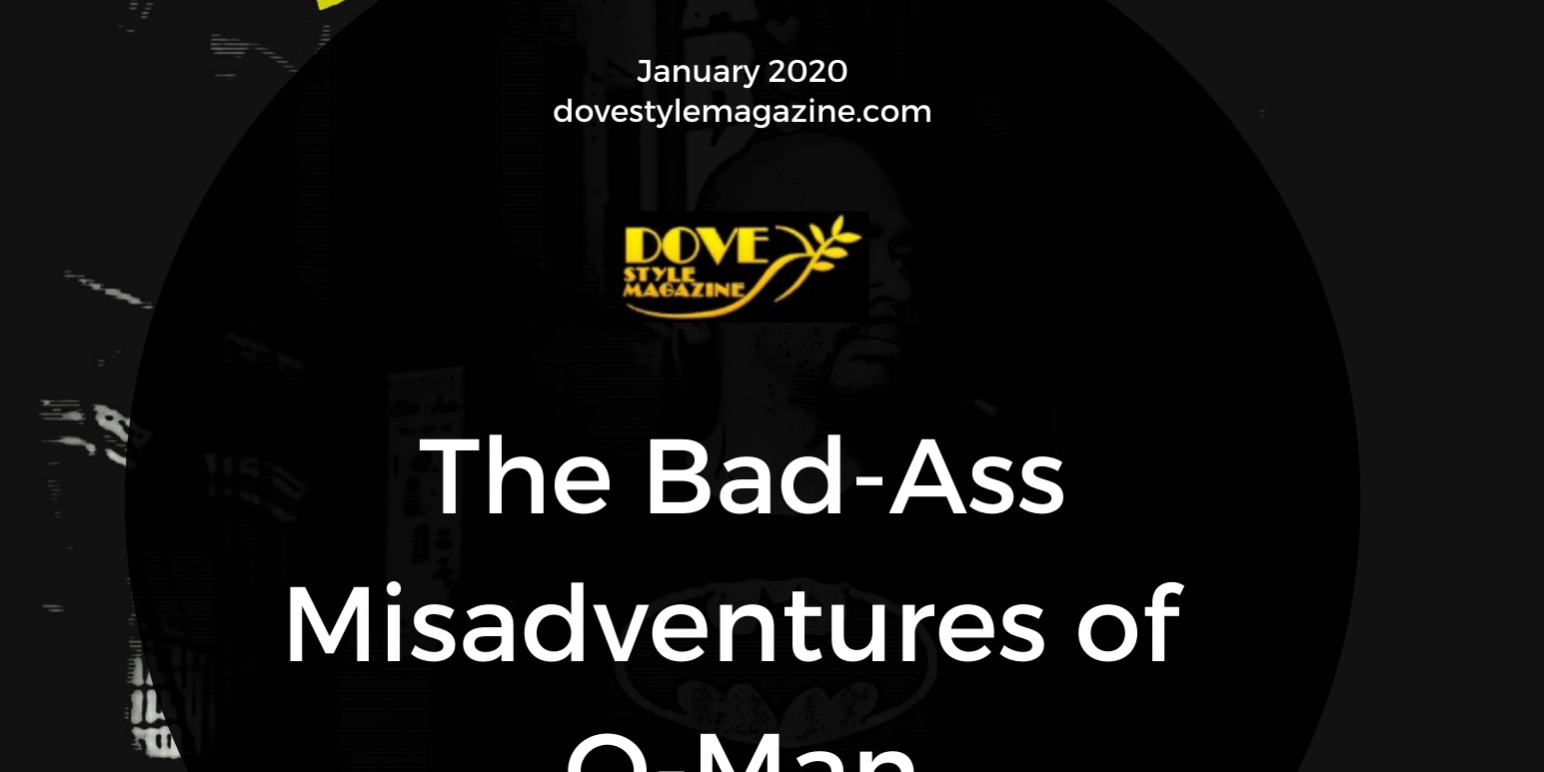 Each of us has one or two stories from our lives that would amaze others.  The average person has a couple of adventures they’ve experienced at some point in their life that would make you hold your hand over your face in disbelief.  Well I have hundreds. Kane in Kung Fu walked the world experiencing different people and adventures, I’ve been blessed/cursed to have a myriad of adventures; both in dating and in life itself.  Prepare to be entertained, to question reality, and to wonder…….WTF?!

I give you, The Badass Misadventures of The Q-Man…

My friends love this one. So when I was younger I had a job hosting/emceeing comedy night at a popular NYC club. One night Martin Lawrence came in with a couple of NY Knicks. We met and I had him crackin up. He insisted that I try out for Def Comedy Jam (which I did). Anyway while we were hangin out in the VIP section, this woman comes up to me.

She had that good skin, the bright brown that glistens with no glitter on it. Ponytail was perfect. (Just long enough to be real, instead of the long package of Panamanian hair you get from the Chinamen). We talk for a minute and exchange numbers. (I learned later thru experience never trust women whose names are adjectives: I.E. Thickness, Wetness) I went to her apt on the 10th floor of some projects in the Bronx a week later. We were watching a movie and chillin when she hears a voice in the hall and jumps up.

She says, “Oh shit, my husband is home early!”

I had a lotta questions but it wasn’t the time to ask them. “Why didn’t you say you were married? Why would you have me here?” Etc. I had to think fast. I grabbed the pizza box and stood by the door. He came in lookin like he had picked cotton next to Kunta and Chicken George all week. He was massive.

I calmly said to her. “Sorry about that, I’ll see if your extra cheese pie is in the car. I’ll be right back.”

He looked confused but I made it past him. As I got to the steps he came running out yelling. I ran down the stairs and I could hear him making all these crazy bird sounds. As he did that, doors were opening and dudes were joining him on the chase. I was jumping down whole flights of stairs.

When I got to the last flight there was this butch chick, wait, am I allowed to say that in this climate? Correction, a non-fem lesbian American was at the bottom of the stairs in a fighting stance talkin bout I got him.

I didn’t even slow down. I smeared her across the wall like peanut butter. I ran across the courtyard with 30 plus dudes after me and jumped in my car and pulled off. A week later the woman said I should come back, because he works doubles now lol.

She said I was a man. This is what all men are down for. Really? All men want to be chased by a husband AND his friends?

And she couldn’t grasp why I didn’t want to talk to her… ever again.