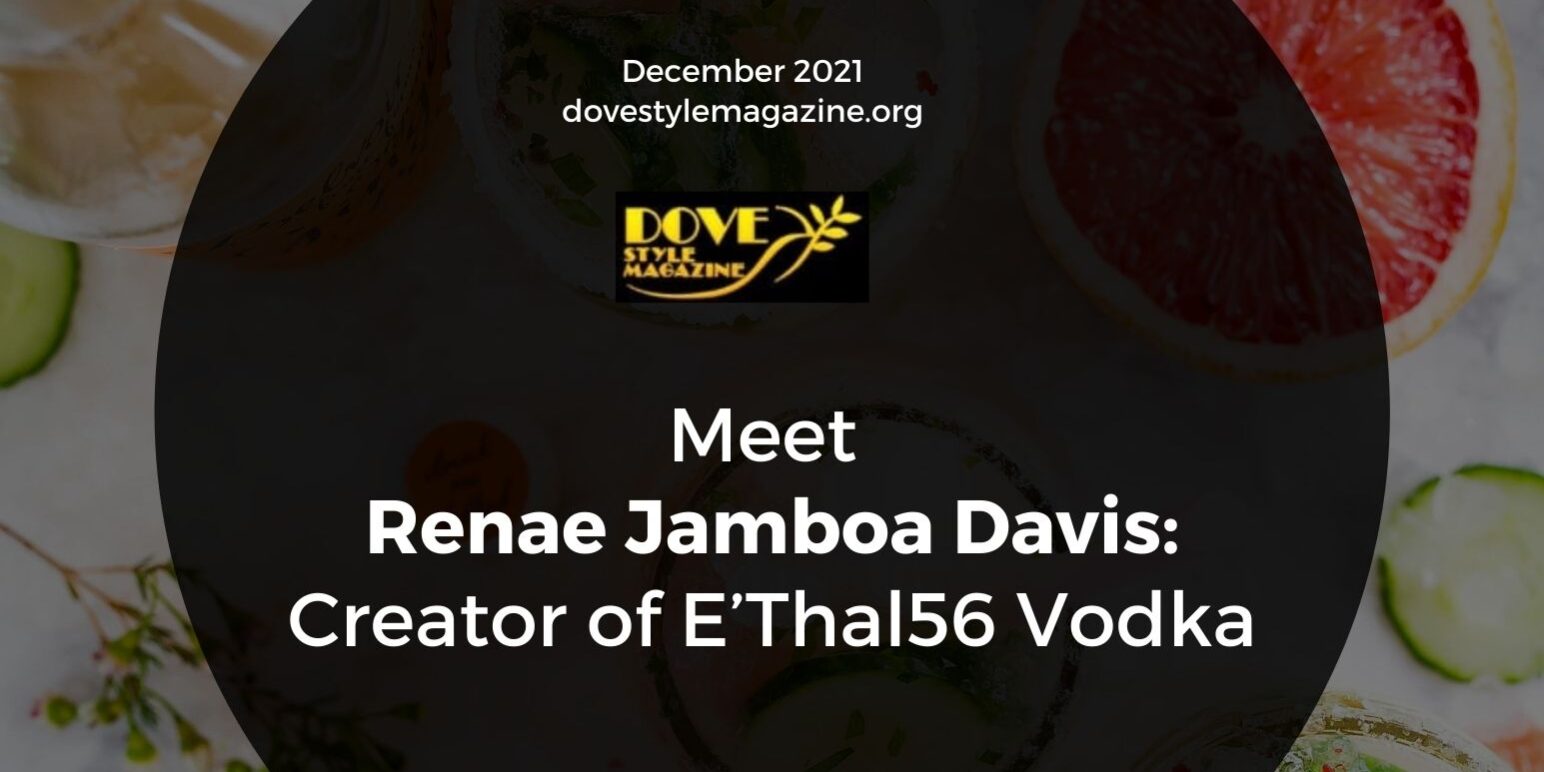 She Believed She Could, and She Did!

A native of Washington, D.C., Renae Jamboa Davis is no stranger to making things happen and living out her dreams. This next venture she has launched is no exception. Renae shared with Dove Style Magazine that she has always wanted to create her very own vodka and that is exactly what she did! 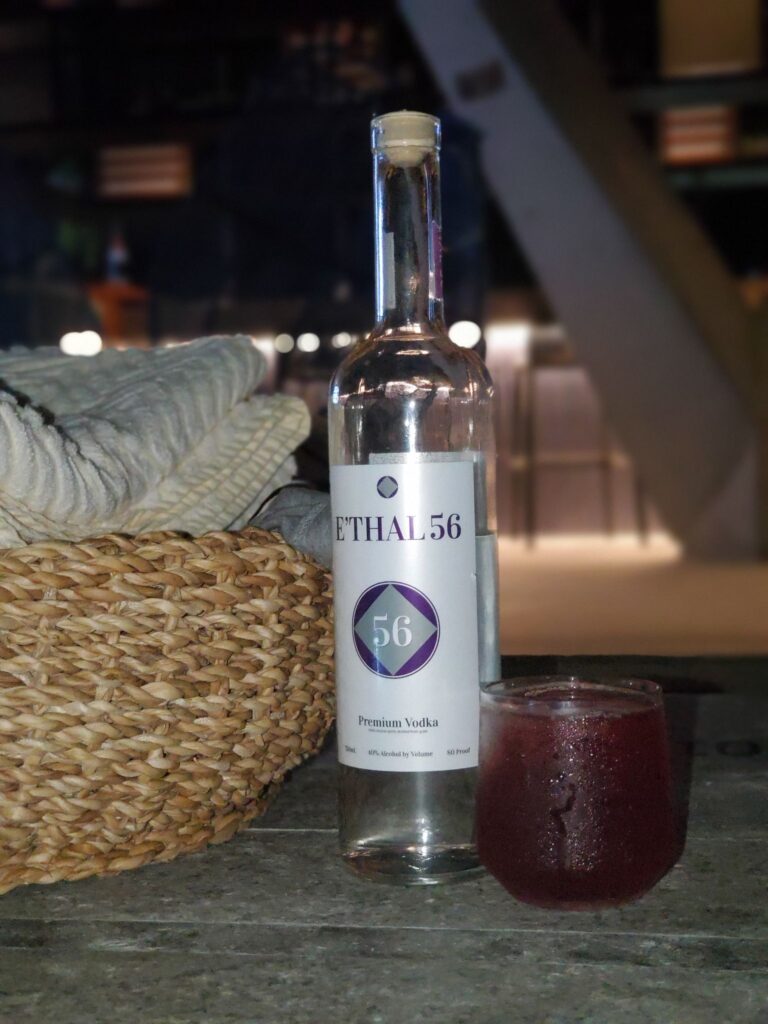 Her journey started in 2020 right before COVID-19 took our world by storm, but she was determined that the pandemic was not going to stop her, and it did not. Renae did her research and worked diligently to understand the ins and outs of creating her own vodka brand. She connected with experts in the industry, visited distilleries, created formulas, labels, and more. She envisioned that her vodka would have a smooth taste with a “kick,” as she was aiming for 80% Proof.
Not only was Renae intrigued about the industry, but she also made it her mission to learn as much about it as she could, given that she assumed there were a lack of women in the business. However, she discovered quite the opposite. Women are making their mark in the industry, and she is now a part of that number!
But there is something incredibly special about Renae’s brand. What, you ask? This vodka was inspired by her MOM, Ethel Callahan! She explained that her mom was all about family time, loved to celebrate and have fun. It was what their family always did together, and mom took her rightful place in the center. Renae decided that in memory and dedication to her mom, she would create something that would always be a part of every family celebration. Everything about her brand, including the name, color scheme and more, is a tribute to her mom.
In December of 2020, “E’Thal56 Vodka” was born. Its exclusive name is a combination of Renae’s mom’s first name, the year she was born, as well as the age that she passed away. On the back of the bottle, she pays tribute to her mom by sharing her story. Although distribution initially debuted in DC and Southern Maryland, Renae has been working diligently to target stores everywhere and is happy to report that it has landed in Las Vegas and New York. Her goal is to one make E’Thal56 Vodka a GLOBAL entity and she is well on her way! 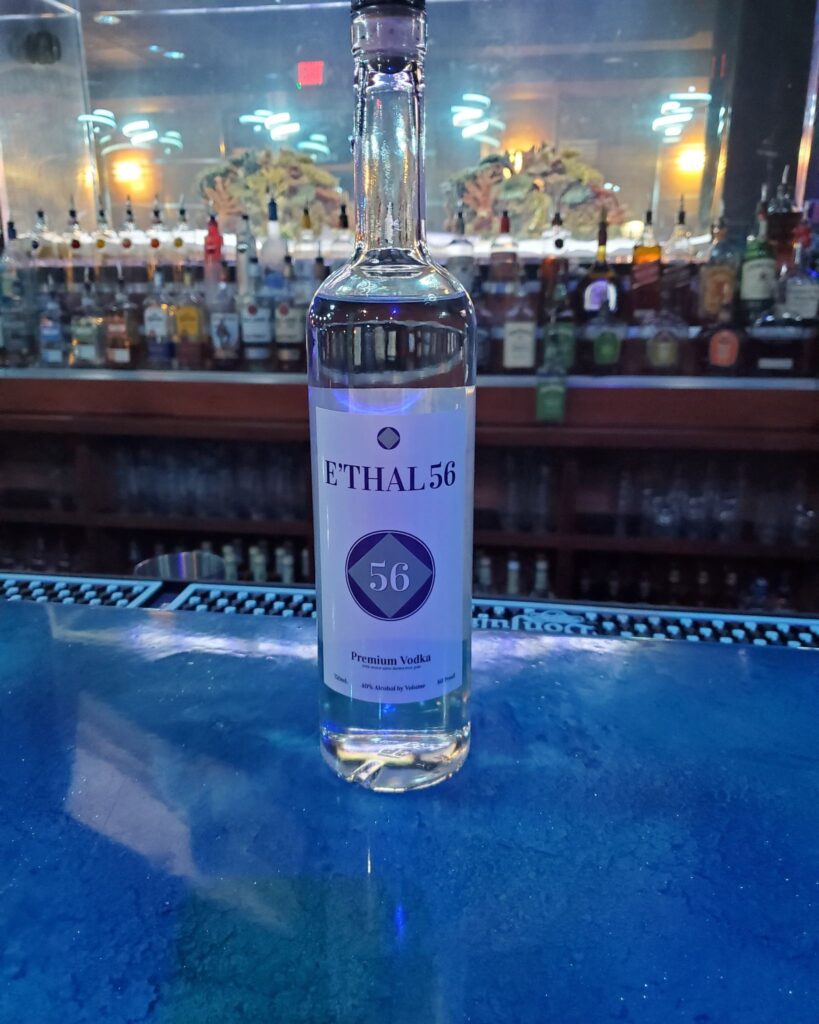 For those who may be interested in tapping into the industry, Ms. Davis shared some invaluable advice. Although she admitted that right now she is simply having fun meeting new people along her journey, she could not stress enough, the importance of networking and learning everything possible about the business prior to taking the leap. She is honored to have created a legacy for her family in loving memory of her mom. She believed she could, and she did!

Ms. Renae Jamboa Davis may be new to the vodka industry, but she is not new to entrepreneurship. She also owns two hair salons/barbershops as well as a spa. Her first shop, Unique Cutz, opened in 2010 and in October of 2020 her spa made its debut! Just recently she became an author of two anthologies called Shit Entrepreneurs Do and Chronicles of Life. She is making her mark in business world and has set the bar high! Renae is all about stepping out and making things happen.

Right on time for the holidays, purchase your bottle of E’thal56 Premium Vodka at the following locations: