Another Day in the NFL: John Gruden and the Continued Racism That Won’t Go Away

You are here:
Quashon DavisSports 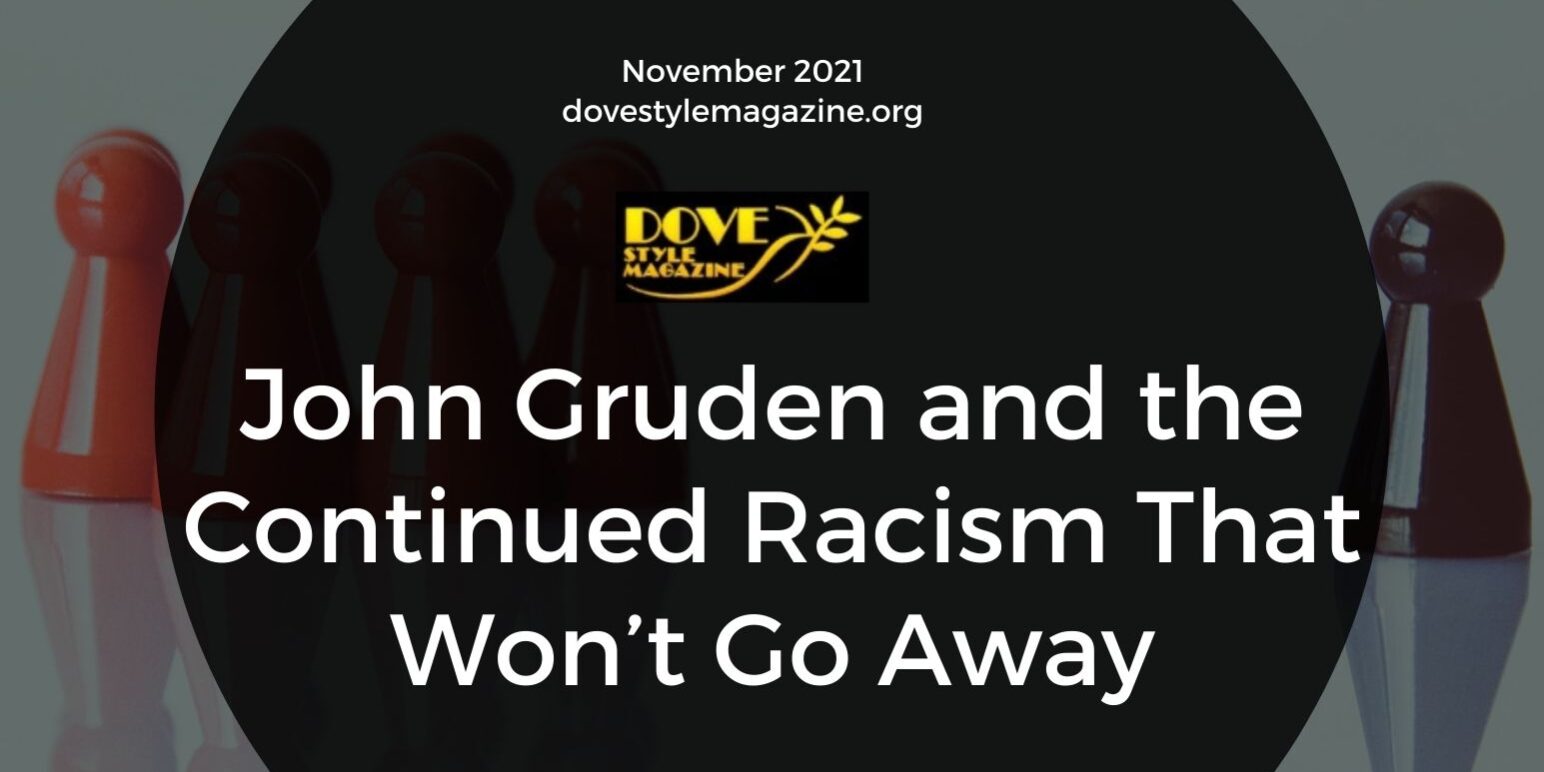 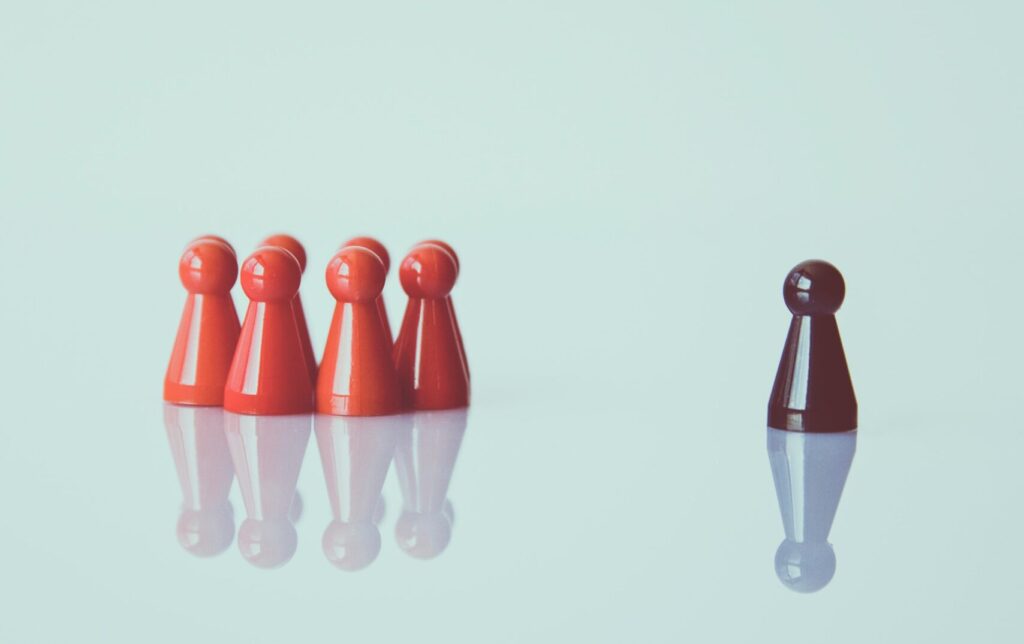 On August 26, 2016, a beat writer noticed that former football quarterback Colin Kaepernick was sitting on the bench during the playing of the National Anthem instead of standing with his teammates. When the picture was published, it went viral. When he was asked why he sat, his reason was simple – to protest racial inequality, police brutality, and the oppression of Black people in America.

Since that day, the National Football League (NFL) has examined how they’ve handled racial issues and claim they have made strides to improve their image. As a result, they now have a zero tolerance against racial injustice, so they say. While that sounds good, it’s simply not true. The truth is, the NFL is still the same racist organization it’s always been, made up of all white “owners” and very few African- American head coaches. Sadly, Kaepernick’s actions caused him to be blackballed by the league and he has not played another down since that day he decided to take a stand. But let’s examine their “zero tolerance” policy against racism that they supposedly have in place.

On July 21, 2011, Jon Gruden, who was an ESPN Analyst at the time, sent an email to the President of the formerly named Washington Redskins. In that email, Gruden used racist tropes to describe DeMaurice Smith, the National Football League Players Association’s (NFLPA) Executive Director. He said that Smith had lips the size of Michelin tires and referred to him as “Dumboriss Smith. After he had been exposed, he tried to back pedal his comments by stating that he refers to liars as “rubber lips.” This form of racism, often experienced by African Americans, happens when white folks making disparaging remarks about their facial features, and attempt to discredit them by questioning or insulting their intelligence. Interestingly enough, Smith received a bachelor’s degree from Cedarville University, and went on to receive his Juris Doctor degree from The University of Virginia’s School of Law. Before working for the NFLPA, Smith was a trial lawyer and litigation partner in Washington, D.C. He previously served as Council to then-Deputy Attorney General Eric Holder at the U.S. Department of Justice before entering private practice. He spent nine years with the U.S. Attorneys office and one with the Department of Justice. Does that sound like an individual who is dumb? To put things in context, Gruden only has a bachelor’s degree in Communication and after he graduated, he went right into coaching.

As for the NFL, once the email was leaked, a lot of folks were upset. Gruden held a press conference, claiming that he was not a racist and meant to hurt no own, but showed no remorse. Even though people were calling for his head, he was still allowed to coach two more games! It was clear that the Raiders and the NFL were going to let him get away with the comments. So, there you have it. In 2021, insulting a black man with racist tropes defines the NFL’s new and so called zero tolerance against racism policy. But what really cost him his job? Days later, more emails surfaced. But this time Gruden insulted the gay community; and that’s when he lost his job. The message: The NFL is still the same racist slave compound it always has been. Racial comments made about black men are still acceptable, but any derogatory remarks made towards the LGBTQ community will get you fired.

More Articles by Quashon Davis
Go to Top
Sign-up here and get DSM directly in your inbox.