The Perspective of The SoulCatcHer

You are here:
Guest Authors 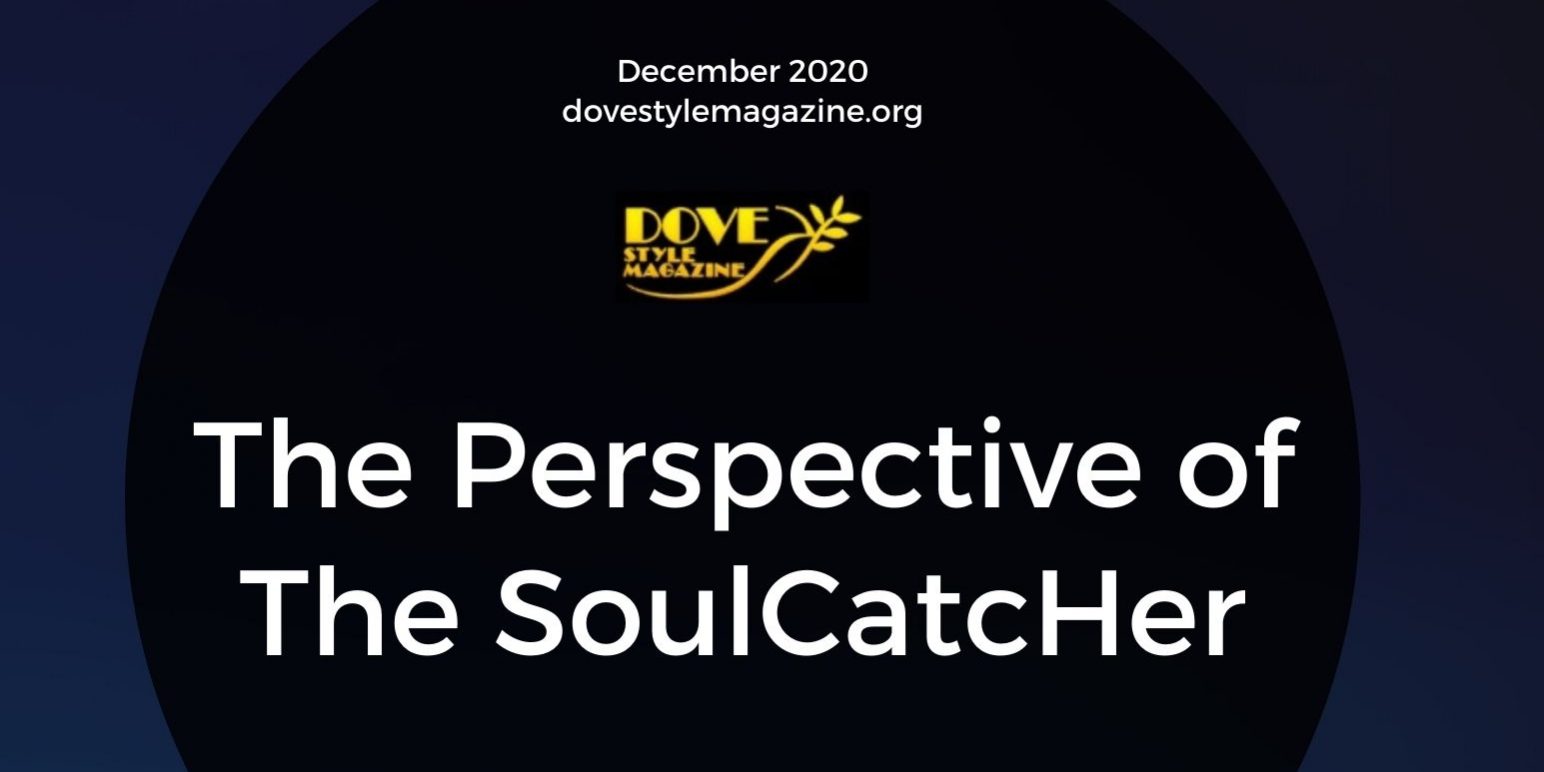 The Perspective of The SoulCatcHer

If we can be transparent enough to admit this, at times it feels as if our lives are taken in many directions … from the north and south, to the east and west. It goes without saying that when we are called into the realm of servitude, helping others at times can become overwhelming. However, we must also take into consideration that what we are doing has nothing to do with us. It is about glorifying the Father and benefitting the soul. Today we see the surge of social media platforms as the basis of liberating, inspirational messages and images of good works and deeds. Would you describe them as BOLD? Let me explain further what the acronym stands for … Beneficial, Obedient, Leading Light, and Discovery. All four words are crucial when investing in helping souls.

The first letter B is for Beneficial. Identify the reason why you post what you post and if it’s beneficial in helping someone fulfill their purpose. If I can be transparent… often, others have shared that when I post certain things on social media it gives them inspiration. That’s the goal…it’s a beautiful feeling to know that you’re making a difference in someone’s life. Do you realize that inspiring someone else can awaken a new possibility in them? So here is a question that you can ask yourself, “Who have you awakened lately?”

Now let’s move on to the second letter…O. This letter refers to being Obedient. This is a very important trait in my work as the SoulCatcHER. First and foremost being obedient can determine outcome of one’s life. As servants and followers of Christ, we’re commanded to deny ourselves from worldly desires and obey Him. As a result, daily obedience is something that should be modeled in our homes, workplaces and in other recreational activities so others will follow. The outcome of living an obedient life can draw a person closer to God. Be mindful that someone is always watching the things we do and say.

Next up is the letter L… Leading and Light. We must lead and give guidance to those less fortunate than ourselves. This step is critical in helping someone cross their bridge to a successful journey. A prime example of this is the analogy of a parent taking their toddler by the hand and helping them with their first steps until they began to walk on their own. Their sense of accomplishment puts a smile on their face so big that it lights up a room. This is an electromagnetic force of Light that makes you a proud parent.

Last, but not least is D for Discovery. Are you able to capture that feeling when you learn something new and burst with excitement upon your new discovery? As a SoulCatcHer, that is how we feel when we win that soul for Christ who once was lost but now is found.

The new year is upon us, and it can be your best year yet. The key is to remember to live a BOLD life…one that is Beneficial, Obedient, Leading Light and Discovery. The lasting changes as a result of embracing a life filled with endless possibilities often leads to a lifetime of love, health and happiness as a SoulCatcHER. 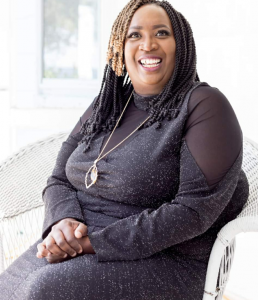