Latoya Tennille is the Queen of Memphis!

You are here:
Celebrity InterviewNyesha Wilson 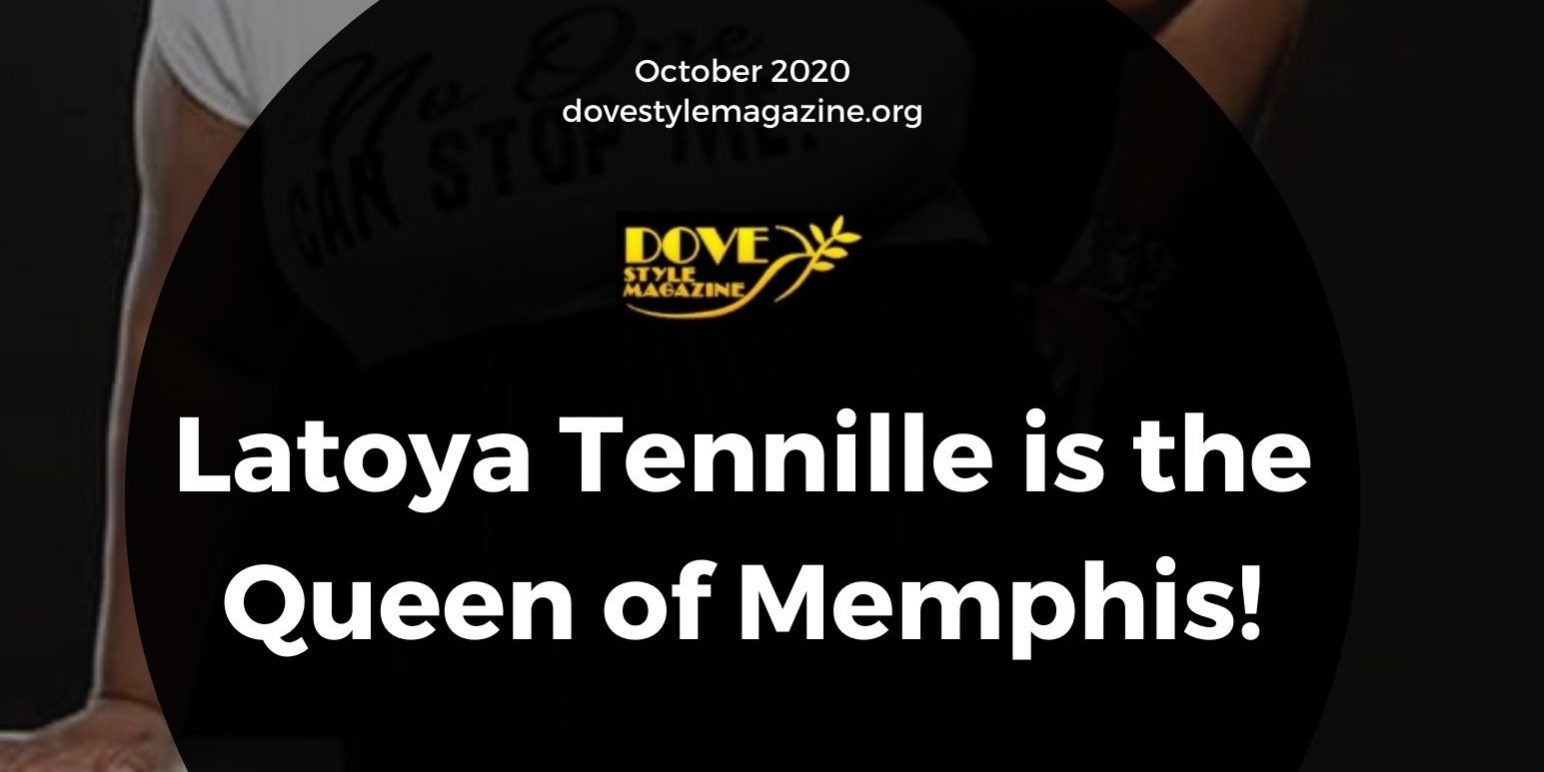 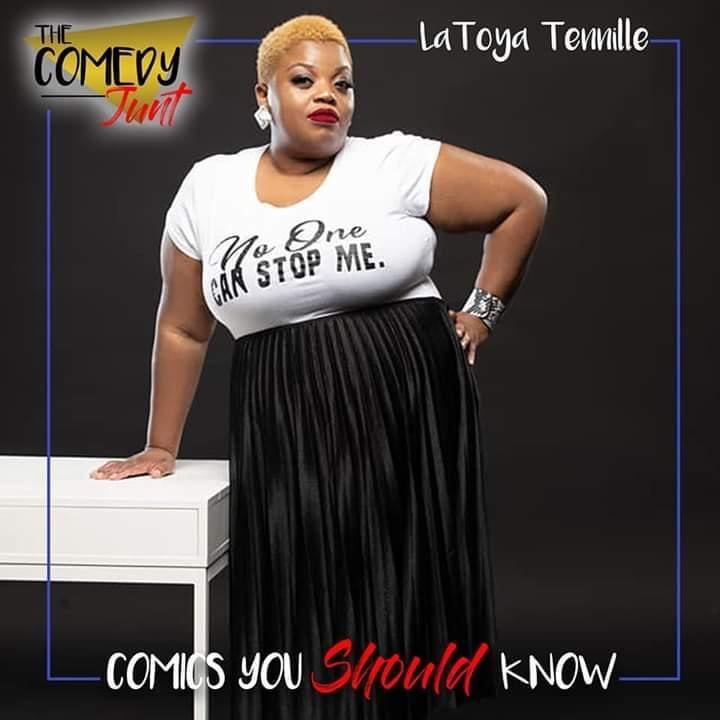 Let me take you back to 2018 … the time when I first met Ms. Latoya Polk, a young mother of two, comedian, writer, dreamer, entrepreneur, and entertainment mogul. As comedians from across the country loaded into the event hall overlooking the Mississippi River Bridge that crosses into Arkansas, I wasn’t quite sure what to expect out of the Memphis Urban Laughs Comedy Festival (MULCF). But from the feel of it, it was going to be a great weekend. Latoya Tennille, as she’s known on stage commanded gently and I observed the Memphis comics and others giving much respect. The most amazing part is that the MULCF is put on and run by Latoya and Latoya, and Lotoya! I like saying it like that because she singularly takes on every task as a one-woman, well-oiled machine. The Memphis native has been putting on the festival for four successful years, and this being the fifth year, unfortunately it was postponed due to COVID-19. So, with all the successes she’s had from being on Kevin Hart’s, “Hart of the City,” owning and running her own national festival, heralded as an award nominated playwrite, and teaching young school aged children the business of comedy, it was only befitting that the stars were aligned for her to become the first Black Woman Owner of a comedy club.

I was anxious to make the call to funny lady Latoya, as well as to be the first to ask her what the heck was she thinking opening a comedy club mid COVID-19? She responded by saying that I wasn’t the only one who wondered that because she did too. It was already a work in progress when the whole world literally stopped, but she kept going. I watched online as each of her friends and comics helped with painting, building, sweeping, gluing, nailing, and everything that goes into getting the club stage set. It was heartwarming to see as they worked together towards her dream, and what Ms. Polk says, “had to be done because it was God’s clear instruction.” She stated that God wouldn’t leave her alone until she did what He said to do and that was to be prepared to open despite the world being on lockdown. The Comedy Junt is absolutely the vision of a visionary.

Latoya has been in comedy for more than 10 years and she being a lady knows exactly what it’s like trying to gain traction in a male dominated arena especially when it comes to club ownership. Her only competition in Memphis is Chuckles Comedy House, which is also black owned, but Ms. Polk didn’t see them as competition at all. “I don’t see me going against them, I see The Comedy Junt as an alternative,” she states. She also believes that The Junt will give more women, who are often not booked in major clubs an opportunity to headline entire weekends and gain more visibility. 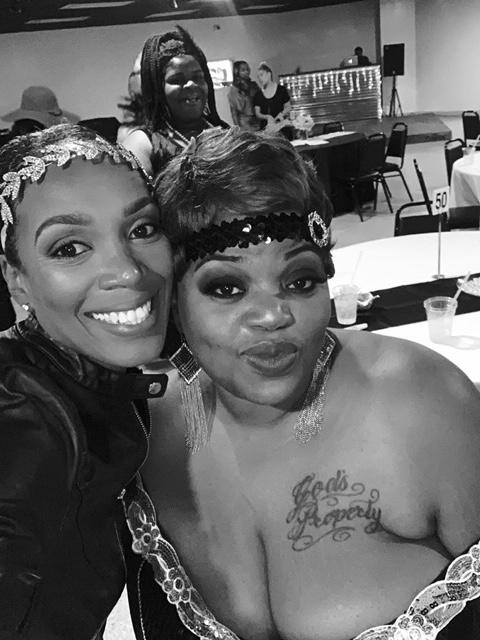 With all that I can say about this talented woman, in addition to having a heart of gold and a warm smile, she’s humbled and honored when she hears that people are so taken aback by her. She’s a star! She told me of a young woman, who after emailing the club decided to call, and when she found out that it was actually her on the other end, she screamed and called her momma to the phone, “It’s her momma, it’s the woman who owns the club in Memphis,” she exclaimed loudly.

Latoya was surely startled by her young admirer’s reaction and said that maybe she would react the same way if it were Monique or Luenell on the other end of the line. But she didn’t quite grasp that she is actually regarded as someone’s “Monique”.

“All I can say is that God is still in the blessing business,” Latoya shared. She also stated that she has a lot of feelings happening simultaneously, “some days are better than others.” As a leader in the industry, she has a lot of people looking to her to be strong.

What I do know is that Latoya Tenille is a woman you should put on your radar to watch and root for. If I know anything about the entertainment industry, I know that some folks are destined for greatness and Latoya is definitely one of the greatest stories being written.