You are here:
Kay Clark 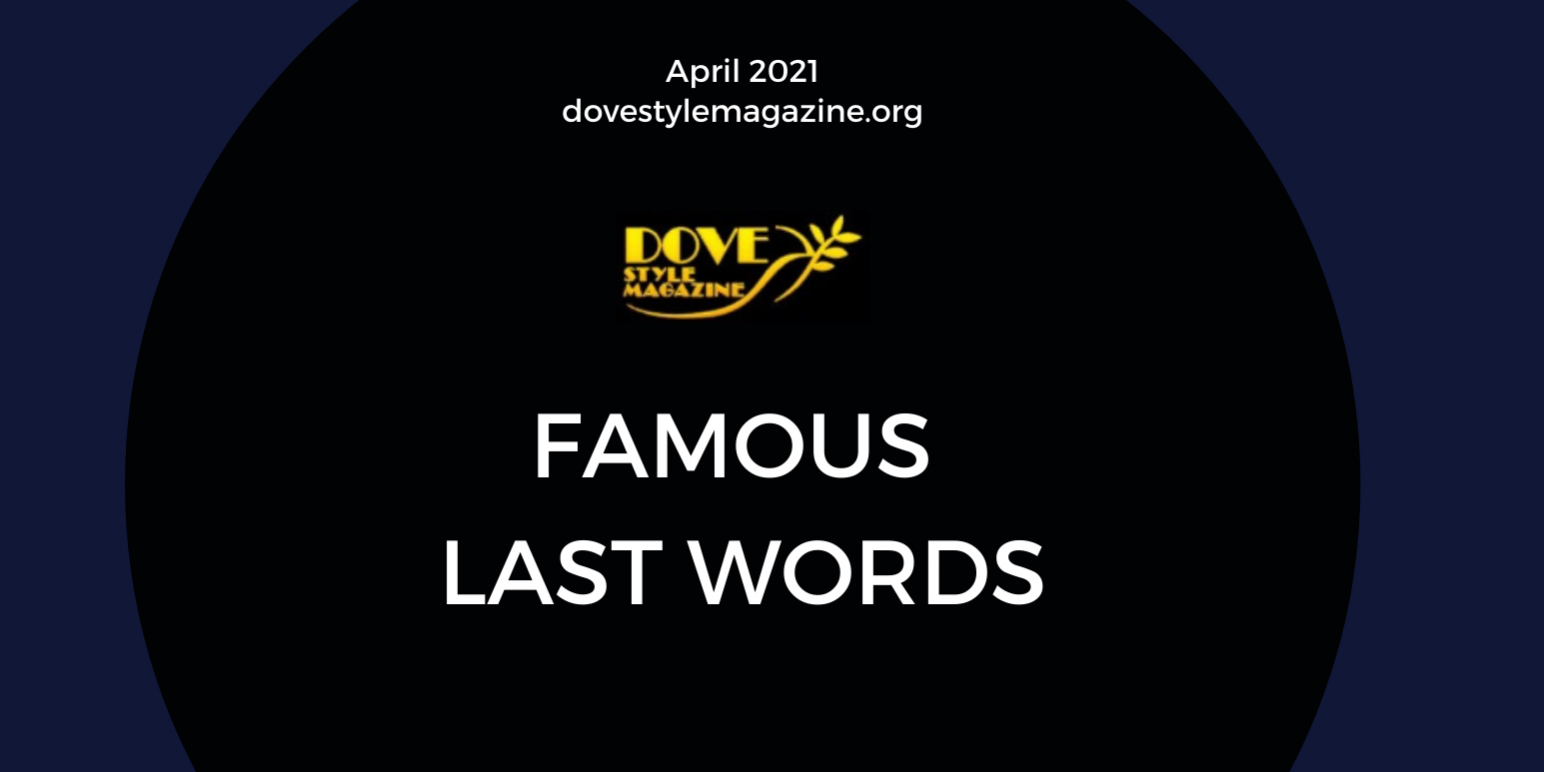 The last words my mama said to me were, “I have lived a good life and there are some things worse than death.” It has taken me the better of 25 years to fully appreciate the gift she left me. I just thought she was reconciling herself in preparation for transition. Who could have guessed those famous last words would prove so profound in my life.

It was no one’s fault really. It was just the way things were done. Children were seen and not heard. You did as you were told. Learning to navigate, albeit from a survival point of view, I came to what comes after late in life. There was not a lot of talking about anything except how to get by that month. I had no say so in the process that directly affected me. The result of this type of modeling only got me so far.

Well, that works for as long as there was dependence on the people involved in your raising. I adopted by default the mindset that those in authority over me had the right to guide my decisions. They are the experts, right? But what if I detested corduroy? My preferences were not solicited let alone considered. I did not know any better. It was not until I was grown that I came to know that this is not a healthy way to live. Things began to break down around me. Every area of my life was digressing before my very eyes. At first, I thought it was just life. You know, like it was supposed to be that way. Over time my inner circle also began crumbling; my body, soul, and mind with it. Yet, I am still grateful. It was painful and necessary for me to wake up. How many people have passed through this life without fulfilling one heart’s desire? I persevered; better late than never.

Now awake to my own vibrations in the atmosphere, I learned that what I was experiencing is of my own creation – naively, irresponsibly, and without malice intent for sure. However, the areas of my life where I struggle are my responsibility. They always have been. In my awakening, I began to wonder why I missed what most people already knew.  I am awake. I exercise connections for the purpose of staying fluid, healthy, and alive. Oftentimes my initial efforts were awkward drawing lots of embarrassing stares. The point was to make the effort – no judgment, just correction. Trust me when I say if you have ever experienced devastation, change is welcomed. You don’t know what you don’t know.

I gained clarity by pulling apart my hurts to get past the limitations of my upbringing. Hear me clearly. There is no blame. We do the best we can with what we have, prayerfully striving toward a better outcome. Consider this, what if the modeling done for me was greater for the person that modeled it. What I am always learning is how to evolve my thought process. It is like the reference in the Book of Samuel from the Bible where Saul offered a young David his suit of armor to go into battle against Goliath. There was nothing wrong with the armor. The mantle was constructed perfectly for Saul. Like David, we are responsible wherever we find ourselves. How do you think he became known before he became a king?

Everyone is called to something. It is on us to make a good life worth living. Start where you are. You, me and WE are accountable for how we interact with the rhythm of life. Our unique vibration can be in harmony with everything else. We are to seek, learn and then pass along our greater. Are our senses engaged? Does it positively resonate in the body? Engage that. Feed that. Nourish that. Then watch what shows up. Focus on the flow. The flow is where your heart, mind and soul feel most alive. Even when the physical manifestation has yet to appear. In my opinion, to live below our hearts desire is to be dead on the inside.

Kay’s written work is the powerful conversation starter Slices Every Day Life One Bite At a Time with the companion piece Slices the Journal. As a workshop facilitator and Life Coach, Kay is gifted in her ability to organically connect and engage. Kay loves the vibrancy of interactive teaching as well as speaking on the power of thought metamorphosis.

As an evolutionary thought leader, Kay partners with clients to guide understanding how conscious and subconscious thoughts flow into reality. In alignment with her Christian faith, Kay knows that thought is the wind beneath all human experience. It is awareness of the process that brings a clearer focus by using intention to shape life meaningfully.

Kay is the creator of the JOURNEY Life Coach and host of 7-THIRTEEN, the pod-cast as well as an ordained minister. She was a contributing panelist for the Coaches on Parade, Favor is Fair, and Break Free conferences. Kay was featured guest on Let’s Talk Kingdom with Catrina, Uncensored Conversations, and the Unapologetically Free Radio Show. She is a recurring guest instructor for the ENT Positive Self-Building Course and the guest speaker for the Positive Self-Building Course 2020 graduation. In addition, Kay also worked as a volunteer for several local charities, including Habitat for Humanity.