And the Walls Came Tumbling Down

You are here:
Kay Clark 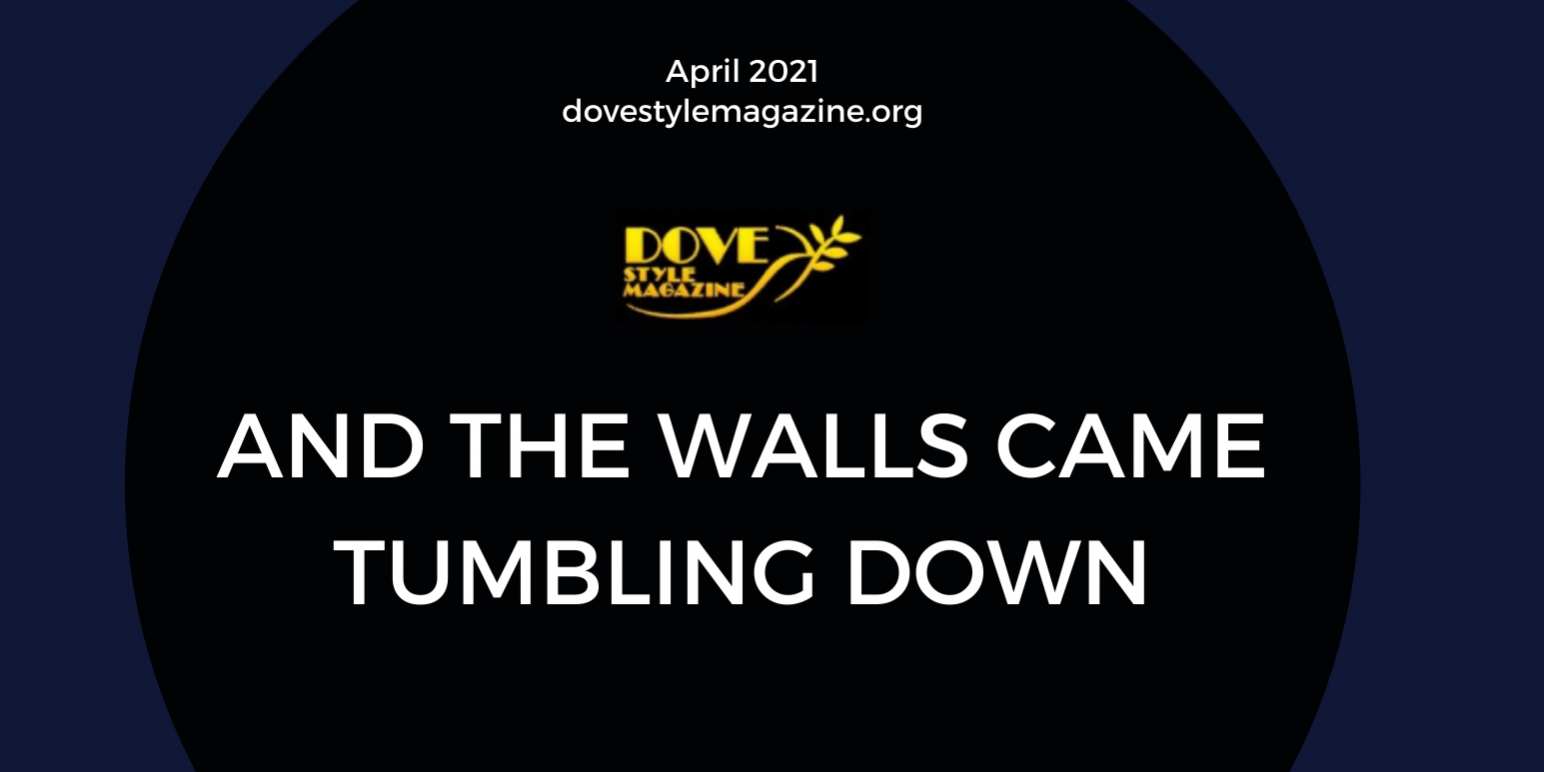 And the Walls Came Tumbling Down

I attended the only African American Catholic school in my town. The only person not of color was the Monsignor. It was a nurturing atmosphere. I silently prayed during the Friday midday Mass that Saturday and Sunday would be taken off the calendar. The Sisters or Nuns were fully invested into the life of each child. My favorite was Sister Thomasina, my second-grade teacher. I was painfully shy. Sister Thomasina always took extra time with me to encourage participation. She made a big deal whenever I had accomplished a goal. In hindsight, I recognize that she was building my self-confidence as well as my self-esteem. I was very animated in her presence. There was nothing I could not do. This was a new experience for me and I loved it. My walls came tumbling down.

On Friday’s, Sister Thomasina would pick a student to read the afternoon story. On this bright and beautiful Spring afternoon in 1966 it was my turn. Although I knew I would be the story teller ahead of time, the knowledge did nothing to quell the fear that swelled like storm clouds in my throat threatening to take my breath away. I felt like I was going to choke to death. Sister Thomasina called my name, but she sounded like she was inside one of those sea shells that you supposedly can hear the ocean in. She put on a music record, came over and grabbed my hand, and lead me into the hallway. I was thoroughly embarrassed to the point of tears. I thought I was going to be punished. Instead, she said to be nervous was normal and that there was nothing to fear. She said, if I wanted, she would stand behind me to help if I got stuck. Sister Thomasina dried my tears, coaxed a smile from me, and gave me the best hug. One that I can feel to this day.

During the summer two years later, we moved away and I was transferred to public school that Fall. The atmosphere was unfamiliar and aggressive where children said words that I had only heard from my drunken father. Hearing them triggered the same fear. There was no Sister Thomasina to whom I could turn to for comfort. I had no other coping mechanisms to access. Fear took over; opening me up to cruelty that I had no idea children could impose. In those days, bullying was not taken seriously. Suck it up I was told. To cope I learned to disappear. No longer did I participate. I learned early that to show my smarts elicited the wrath of my classmates for displaying my intelligence. It was safer to fail academically. I did just enough to pass. The diminishing display of my mind took with it my self-confidence; continuing into my adult life.

Working 30 years in healthcare I came to realize that unless I was promoted to a management position, I had reached my financial plateau. I applied for assistant manager positions. I was turned down 13 times. I kept at it though not realizing that I would be back in front of the class to tell a story. I was 7 again. Memory and research lead me to a speaker’s training group. The environment became my Sister Thomasina, a place where I was nurtured with my knees knocking. Although I never got to say it her, to each of you I say thank you. Because the walls came tumbling down.

Kay Clark is a native of Charlotte, North Carolina. She is the proud wife of Rodney Clark. She has two children, Rodric and Monique and two grands Elijah (my angel in heaven) and Kaitlynn. Kay earned a degree in Psychology and is a Certified Life Coach concentrating on Cognitive Behavioral Technique, Reactive Emotive Behavioral Technique, Confidence, and Emotional Intelligence. Her hobbies are writing, reading, cooking, & volunteering. Kay’s written work is the powerful conversation starter Slices Every Day Life One Bite At a Time with the companion piece Slices the Journal. As a workshop facilitator and Life Coach, Kay is gifted in her ability to organically connect and engage. Kay loves the vibrancy of interactive teaching as well as speaking on the power of thought metamorphosis.
As an evolutionary thought leader, Kay partners with clients to guide understanding how conscious and subconscious thoughts flow into reality. In alignment with her Christian faith, Kay knows that thought is the wind beneath all human experience. It is awareness of the process that brings a clearer focus by using intention to shape life meaningfully.
Kay is the creator of the JOURNEY Life Coach and host of 7-THIRTEEN, the pod-cast as well as an ordained minister. She was a contributing panelist for the Coaches on Parade, Favor is Fair, and Break Free conferences. Kay was featured guest on Let’s Talk Kingdom with Catrina, Uncensored Conversations, and the Unapologetically Free Radio Show. She is a recurring guest instructor for the ENT Positive Self-Building Course and the guest speaker for the Positive Self-Building Course 2020 graduation. In addition, Kay also worked as a volunteer for several local charities, including Habitat for Humanity.